Creating Access and Support in Math for Urban Youth 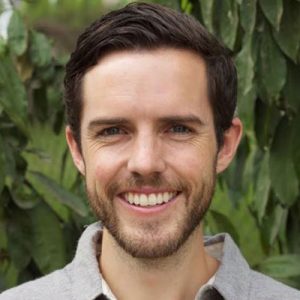 Leader Summary:
Tim Cahill has worked in education for 10 years and currently serves as admissions director, athletic director, and math teacher at Rise University Preparatory, San Francisco, Calif. He began his career teaching math and coaching the soccer team at Alma Heights Christian High School, Pacifica, Calif. In 2015, Cahill and his wife accepted positions to teach at an American Christian school in Ghana, where he led the math department and coached soccer. He was eventually given the role of lead teacher and was tasked with setting the vision and maintaining the standards of the high school. In 2017, Cahill returned to the United States to join the staff at Rise University Prep. He holds a bachelor’s degree from California Baptist University, Riverside, Calif., and a master’s degree in educational leadership from California State University East Bay, Hayward, Calif.

Project Summary:
Rise University Preparatory is an independent Christian middle/high school that began in 2017 with its inaugural 6th grade class of 20 students. Rise Prep’s vision is to be a different model of urban education as it deeply invests in each student through the power of community and instills hope grounded in God’s love. The goal is for each student to gain admission into a four-year university. While the focus has been on study skills, character development, and resilience at the middle school level, new curriculum and programs will be needed at the high school level. Tim Cahill will be one of the key architects of the high school math curriculum and the support needed for students to gain access to college through competitive academic profiles. 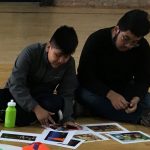 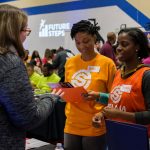