Inside Out Network, Illinois & Arizona

Maddi Briguglio started with the Inside Out Network (ION) in August 2020 as an intern and joined the team full-time a few months later as the program manager for its Illinois team. The ION is an interactive online system that connects returning citizens with service providers. As program manager, Briguglio works to build a thriving network and implement the ION platform across Illinois by connecting with service providers, assists the Illinois Department of Corrections with both inmate registration and staff training, and is involved with reentry coalitions and communities. She received her Bachelor of Science in Criminology and Criminal Justice from Arizona State University, Tempe, Ariz., and went on to earn her Master of Arts in Criminal Justice from ASU. During a year off before pursuing her master’s, Briguglio volunteered for the Arizona Department of Corrections and helped host activities for the women incarcerated at Perryville Prison, Goodyear, Ariz. 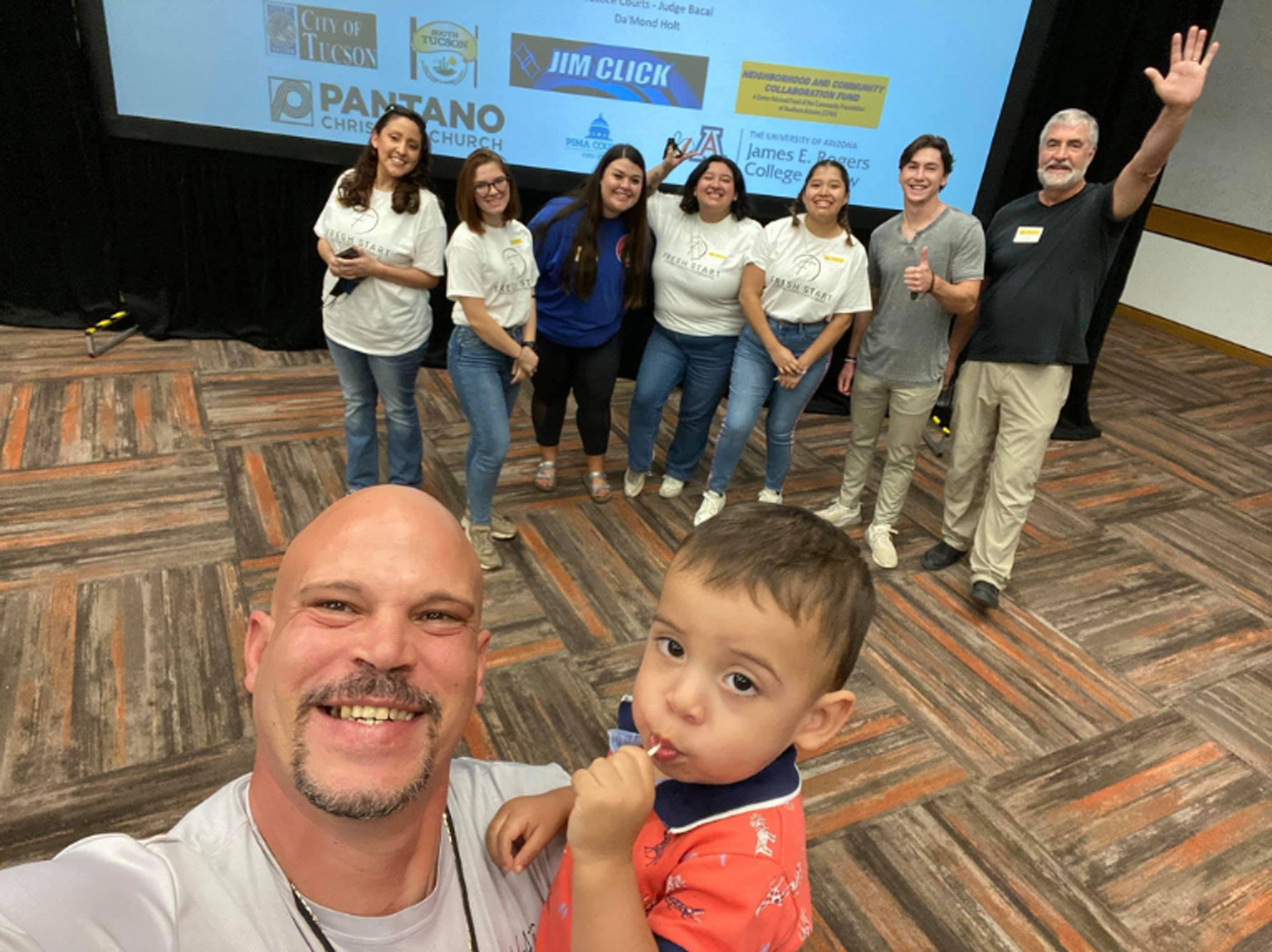 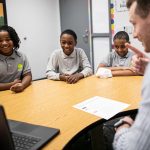