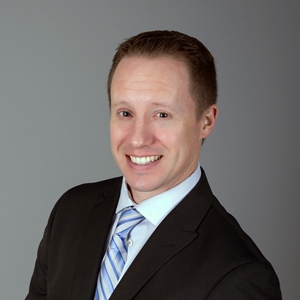 Leader Summary:
Chris Koenig has served as the president and CEO of the Niagara Lutheran Health System, Lancaster, N.Y., since 2016. Previously, he was vice president of post-acute care for Erie County Medical Center Corporation (ECMC), Buffalo, N.Y. He also served as an adjunct professor for State University of New York at Buffalo’s School of Public Health and Health Related Professions. Prior to ECMC, Koenig served The McGuire Group from 2007 through 2015, culminating in his role as administrator of rehabilitation, where he provided oversight of all rehabilitation operations of six facilities in New York and one facility in Michigan. He also became a managing consultant and partner of Rehab Ultra Consulting, a consulting firm developed through The McGuire Group. Koenig holds a master’s of business administration with concentrations of finance and health care administration, as well as a doctoral degree in physical therapy, both from the University at Buffalo.

Project Summary:
The Niagara Lutheran Health System is partnering with the University of Buffalo School of Public Health and Health Professions to provide free physical and occupational therapy care to people on Buffalo’s underserved east side. The Resurrection Free Physical Therapy Clinic already offers routine individual and family care, and will now add free physical and occupational therapy. This will contribute greatly to the health and well-being of the low-income, refugee, and immigrant population that live below the poverty line and currently have no access to this type of treatment. 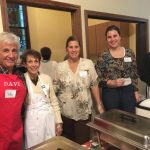 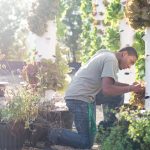