The Dream Lab - We Raise Foundation 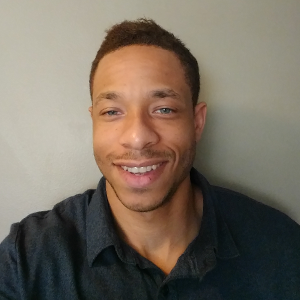 Leader Summary:
Bryson Davis is the Chief Executive Officer of the Akron Leadership Foundation, Akron, Ohio. He has been serving in various leadership roles for 13 years. Davis has lived and worked in some of the poorest and most challenging places around the world. He is passionate about seeing men and women live an abundant life, especially those in communities that lack resources and access to opportunity. Learning from his own experiences of poverty and loss, Davis has transformed these disadvantages into advantages for others. He has worked for a youth-focused organization called Generation Akron for the last several years. Davis is a graduate of the University of Mount Union, Alliance, Ohio, and he holds a master’s degree in public health from Kent State University, Kent, Ohio.

Project Summary:
About 30% of Akron, Ohio’s, population lives in poverty. Having a limited income puts this population at a higher risk of poor health outcomes, low academic achievement, greater interaction with the criminal justice system, and diminishes the ability to find viable employment, build assets, and much more. The Dream Lab is an experimental social enterprise incubator designed to test and develop business concepts that can be spun off to local leaders, thus stimulating the local economy. The Dream Lab focuses its efforts on facilitating enterprises that are directly in, or intended to directly benefit, under-served pockets of Akron with an intense focus on training and employing individuals who are underemployed and unemployed at living wages, with future ownership/leadership in mind. The Dream Lab has a creative co-working space dedicated to business entrepreneurs and local artists. 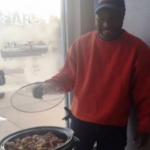 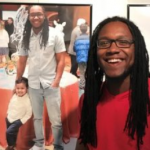