Finding and Securing Your Biggest Gift - EVER - We Raise Foundation

Finding and Securing Your Biggest Gift — EVER

What you will learn in this webinar 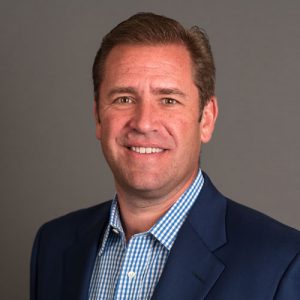 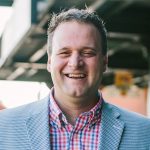 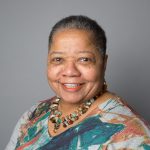