A STATEMENT FROM WE RAISE FOUNDATION

In recent weeks, we have seen the devastation caused by violence inflicted by well-armed, troubled shooters in Western New York, California, and, most recently, in Texas. These jarring moments have become far too frequent, too common, and they each leave their communities with the tragic scars that are inflicted by such senselessness.

And while these mass shootings certainly capture the attention of everyone, each day we see acts of violence playing out in communities throughout the country. In urban communities, violent crimes and the use of guns that inflict immediate and often irreversible consequences are trending in the wrong direction.

While the debate over access to guns will, and should, continue to happen, we are drawn to a more foundational concern. Violence, regardless of its form, begins in the heart. The anger, hurt, frustration, or hate that begins the process that leads to violent acts originates in the heart. We must work toward a future that is defined by mercy, forgiveness, and compassion.

It can be done. These challenges were created by people, so they can also be solved by people. We must be the example. Pray for the people impacted by violence and work to advance the idea of a community free of the hate and anger that puts violence in motion.

Peace be with you and those in your community. 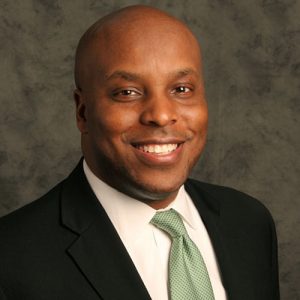 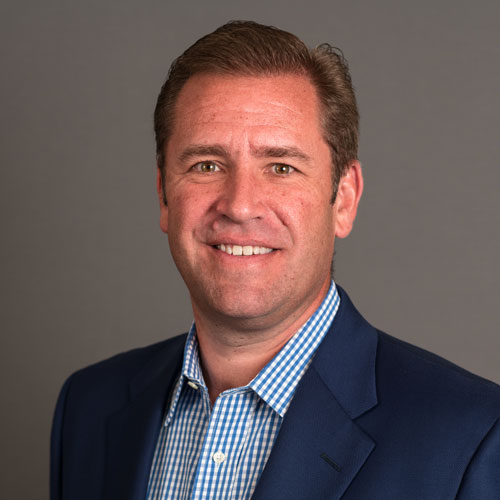 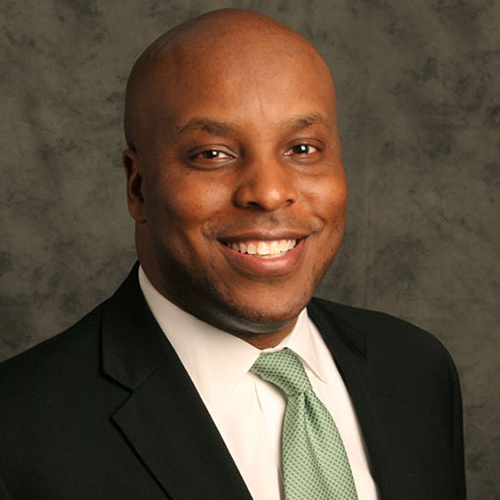 Please read a special message from We Raise president Paul Miles regarding COVID-19 and how we are responding.

Read stories from our donors and grantees.

View the latest news and updates about We Raise Foundation.

Find out more about upcoming We Raise Foundation events.

Read stories from our donors and grantees.

View the latest news and updates about We Raise Foundation.

Find out more about upcoming We Raise Foundation events.