Today’s society doesn’t always paint the most positive image of fatherhood. In so many TV shows, movies, and commercials, dads are portrayed as flaky, sports-obsessed, and blissfully uninvolved in parenting—or they are seen as loveless authority figures.

Dr. Bantu Gross especially noticed the cultural myth of deadbeat dads in the African American community. He saw this myth lived out when he accompanied his wife to a doctor’s appointment during her third pregnancy.

“All the questions and conversations were directed to her,” Gross said. “For most of the appointment, it was as if I wasn’t there.” This stung Gross, who takes an active role in caring for his children before and after they are born. 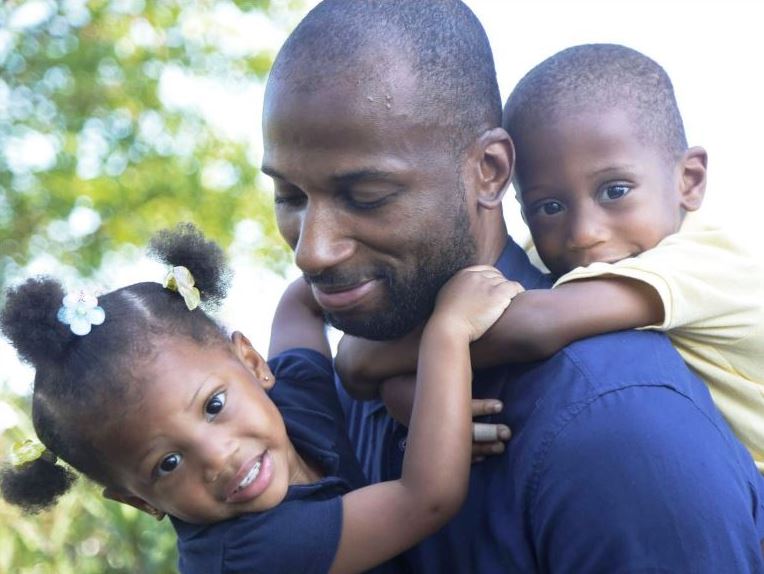 Even before the doctor’s appointment, Gross was inspired to start up “Fathers Matter,” a program of Compassion Outreach of America in New Orleans, La. The program gathers a group of fathers for a 10-week series of coursework and weekly discussions to build community, provide resources, and develop confidence in fathers and fathers-to-be.

“All the studies point to how a father’s involvement is essential for children in achieving better test scores, attending college, and avoiding poverty, but where is their support?” he says.

Gross received a We Raise Emerging Leader Grant in 2019 to build the program. A third cohort with about 10 fathers is scheduled to begin in early February. 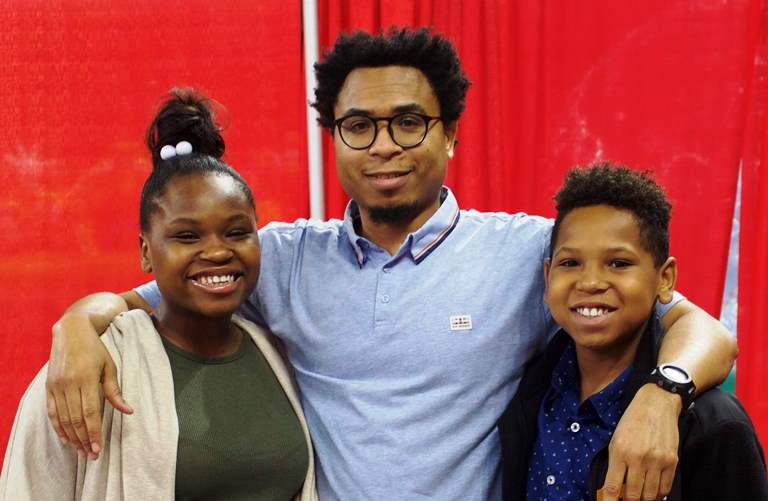 Gross met Darrell Creecy shortly after Creecy became the custodial parent of two teenagers. Creecy knew that he needed support to manage this sudden life change and joined a Fathers Matter cohort. Like Gross, he was disappointed in the cynical narrative surrounding fatherhood and wanted to raise the bar for his own parenting.

Creecy’s experience led to him becoming an integral part of Fathers Matter. Today he helps develop curriculum, leads outreach efforts, co-facilitates discussions, and networks to develop partnerships with other organizations.

Gross says his partnership with We Raise is “life-altering,” remaining impressed by the breadth of value-added services included with the grant. He traveled to Chicago for the Emerging Leader Convening last fall, attends nearly every webinar offered by We Raise, and consults frequently with his leadership coach. 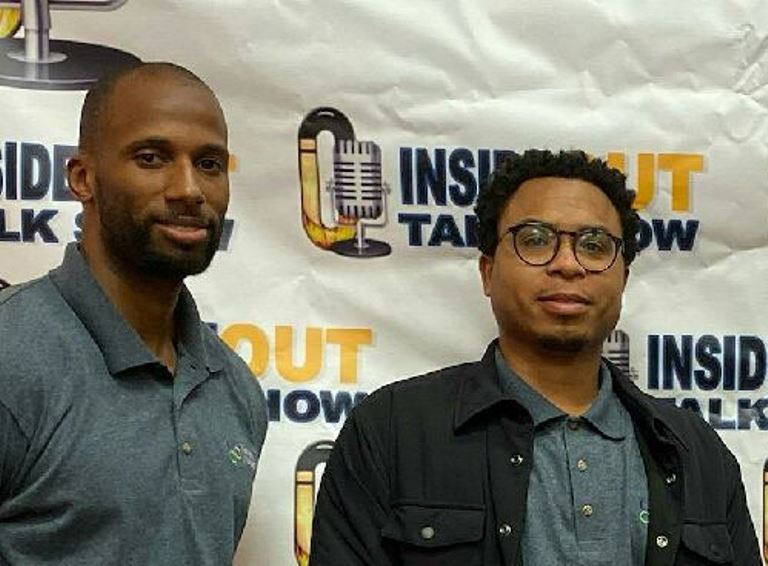 “I didn’t know that We Raise would be so friendly, but everyone is very nice and supportive,” he says. “At the same time, the pressure is there because I don’t want to disappoint—I want the program to succeed.”

Gross also thanks We Raise donors. “It’s huge to have people invested in the work you are doing,” he says. “The grant helped this program get off the ground and for that I am thankful.”

Because of your support, fathers in New Orleans are building the self-confidence and strength needed to parent their children, support each other, and strengthen their communities. Thank you!

Emerging Leader Working to Close the Digital Divide in His Community 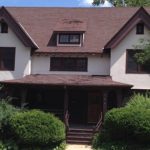 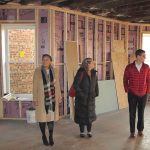 A Neighborhood Some Think Has Nothing Gave This Leader EverythingCriminal Justice, Donor Stories, Education, Other Stories, Workforce Development