“We are delighted to announce the engagement of two dynamic women to the board of directors at Wheat Ridge,” said Paul Miles, president and CEO of Wheat Ridge Ministries. “Gretchen and Ciuinal bring an abundance of experience and talent to an already exceptional board and we look forward to their service and the contributions they will make as we pursue healthy communities.” 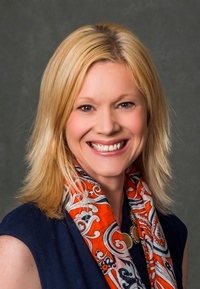 Jameson’s career began as a high school educator before she joined the Lutheran Church – Missouri Synod’s Youth Ministry Office. As associate director of communications, she directed brand development for multiple conferences and national programs, including the 2004 and 2007 national youth gatherings. From 2008 to 2010, she worked as director of public relations and corporate communications for Concordia Publishing House. In 2010, Jameson launched her own public relations consultancy, purePR, and its national client roster included nonprofit and select for-profit organizations impacting communities locally, nationally, and internationally.

A much-sought-after speaker, Jameson frequently keynotes for national, regional, and district conferences on the topics of leadership, organizational culture, and brand identity. A 1997 graduate of Concordia University Nebraska, Seward, Neb., where she was named Young Alumnus of the Year in 2010, Jameson also holds a master’s degree in public relations from Webster University, St. Louis, Mo., which named her a distinguished alumna in 2012. She is currently pursuing doctoral studies at the University of Southern California, Los Angeles, Calif. 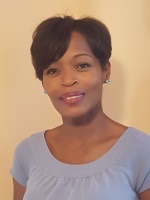 Dr. Ciuinal Lewis has over 25 years of professional experience and has recently served as the chief executive for organizations focused on behavioral health and education. She currently works as a consultant for nonprofits in organizational management and program development to improve service offerings to their communities.

Lewis holds a bachelor’s degree and master’s degree from Western Illinois University, Macomb, Ill., and she earned her doctor of philosophy in community psychology from National Louis University, Chicago, Ill., in 2011. She was the recipient of the University’s College of Arts and Sciences Doctoral Academic Scholarship. 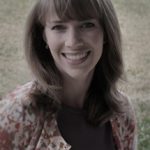