Supporters and Partners Connect at We Raise Foundation Launch Celebration

Friday, March 2, 2018 was a night of celebration. A night to honor an organization’s past and catapult its vision for the future. A night to acknowledge the hard realities of individuals caught in the cycles of poverty, violence, and inequality while highlighting the work being done to create healthy communities. 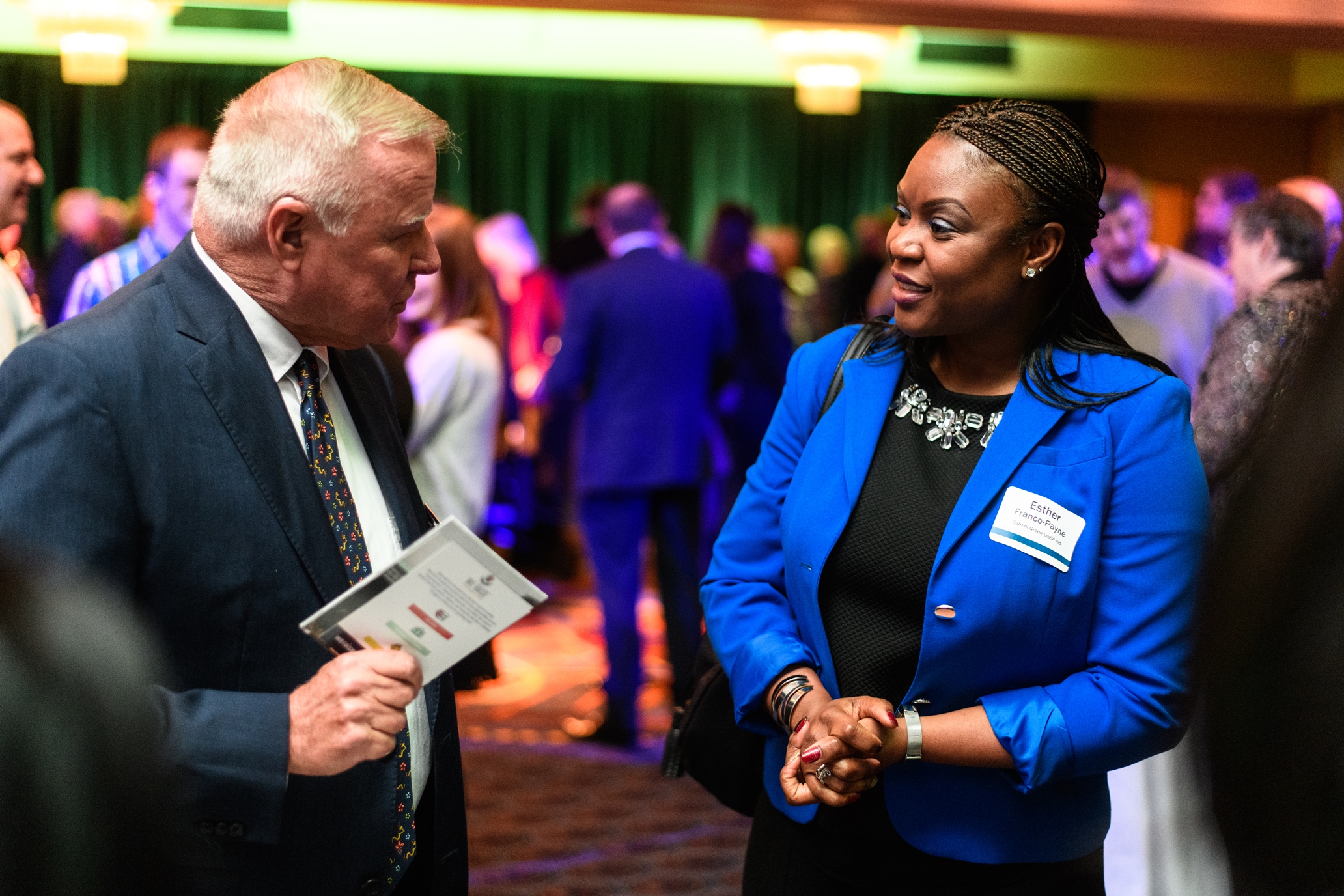 We Raise Foundation supporters and grantees gathered in Oak Brook, Ill., to celebrate the launch of We Raise Foundation. The ballroom buzzed with excitement as over 250 We Raise friends met the inspired leaders working to raise people out of their suffering. In turn, hard-working program partners met the supporters who believe in them and the work that they do. 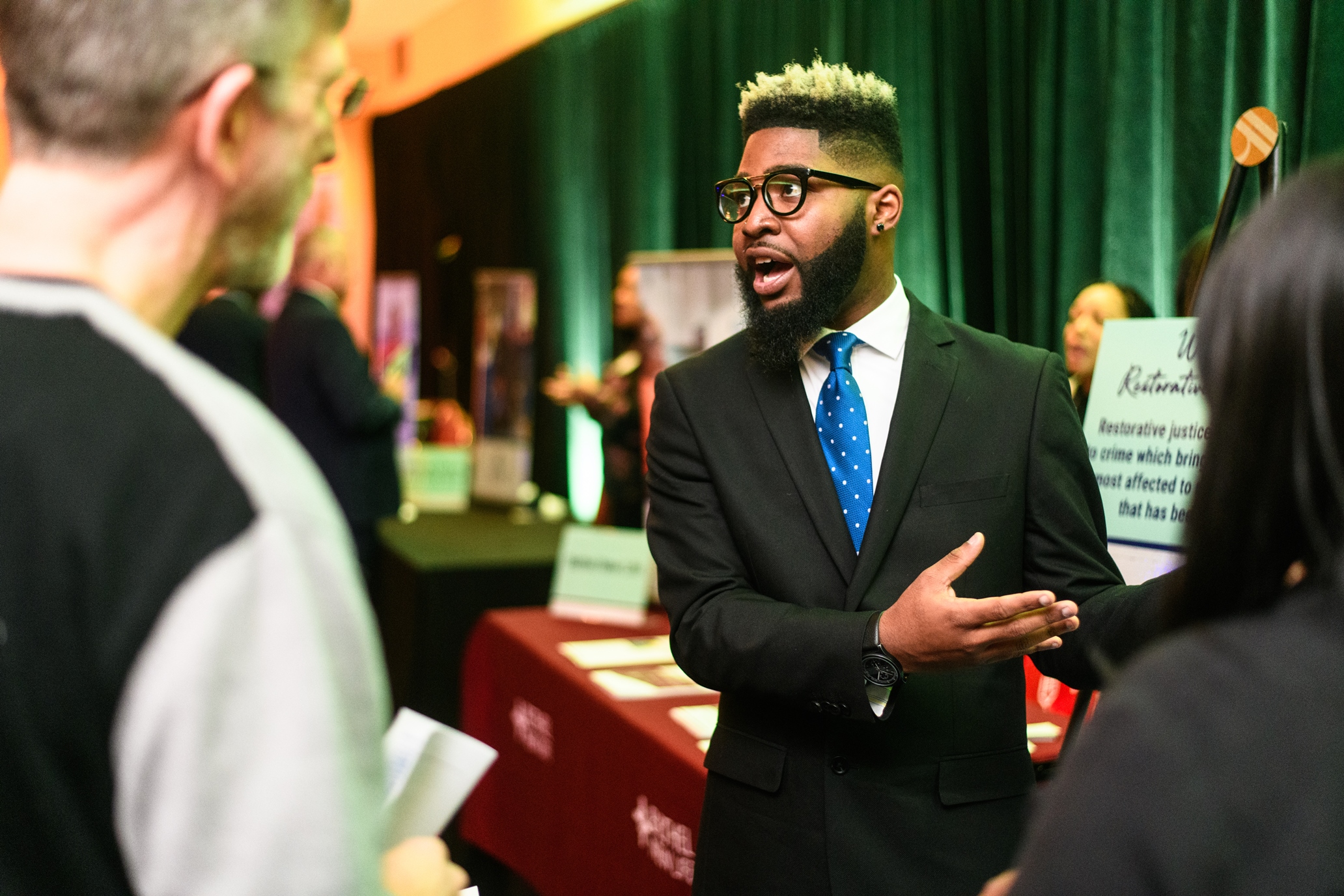 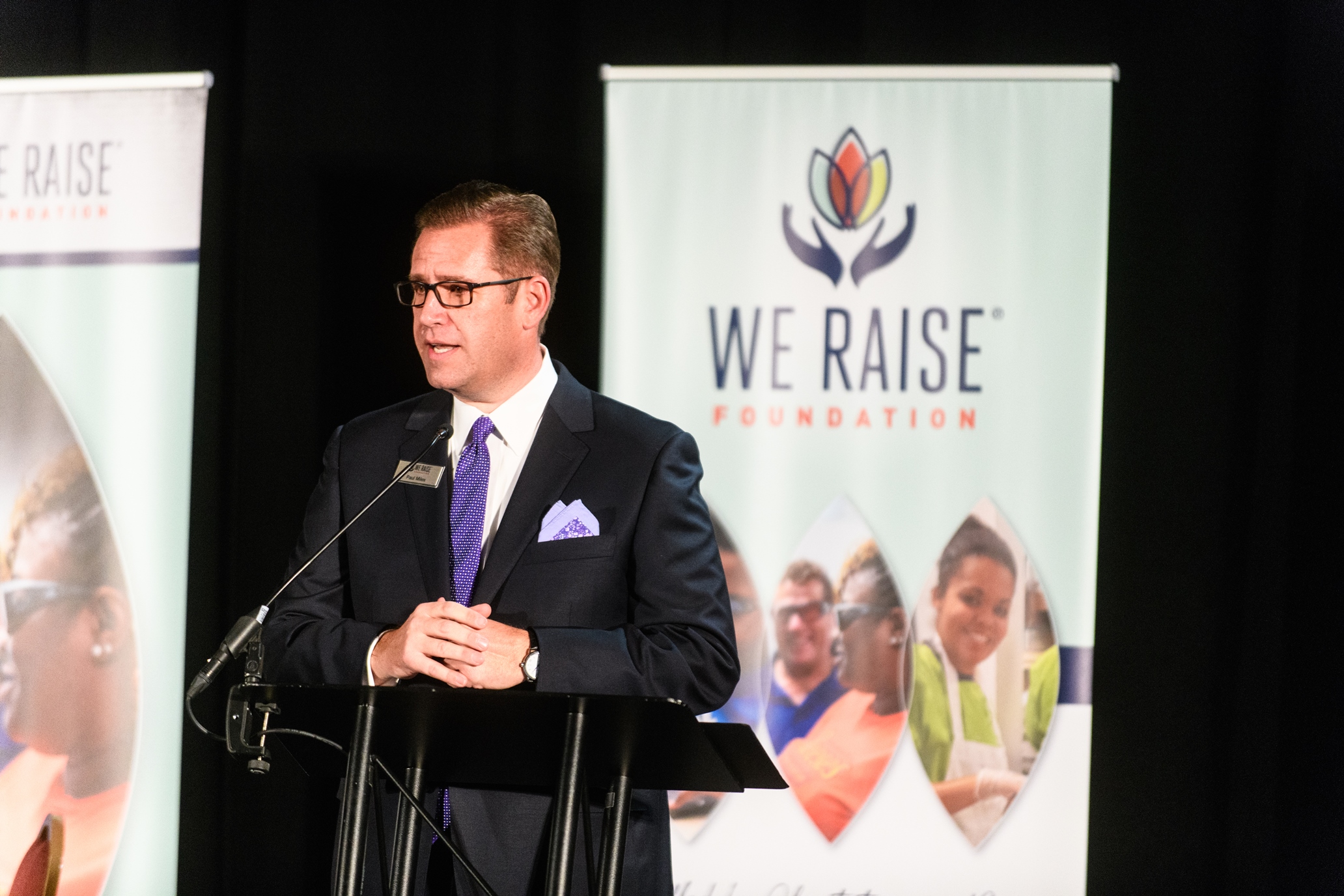 Rick Hein, chairman of the board of directors, thanked attendees for their support while We Raise reframed its mission around the areas of poverty, violence, and inequality, noting that the board felt called to honor the organization’s past by designing a future “filled with hope, promise, and solutions.”

And all gathered were touched by the insights of four panelists sharing their personal stories and hope for the future candor and courage.
Dr. Justin Beene, founder and director of Grand Rapids Center for Community Transformation, Grand Rapids, Mich., recalled growing up in a family receiving food stamps, going to church food banks, and standing in line for services. “I never felt a sense of dignity – I never felt like people saw me as a person,” Beene said. “There was something innately inside of me that wanted to change that.” 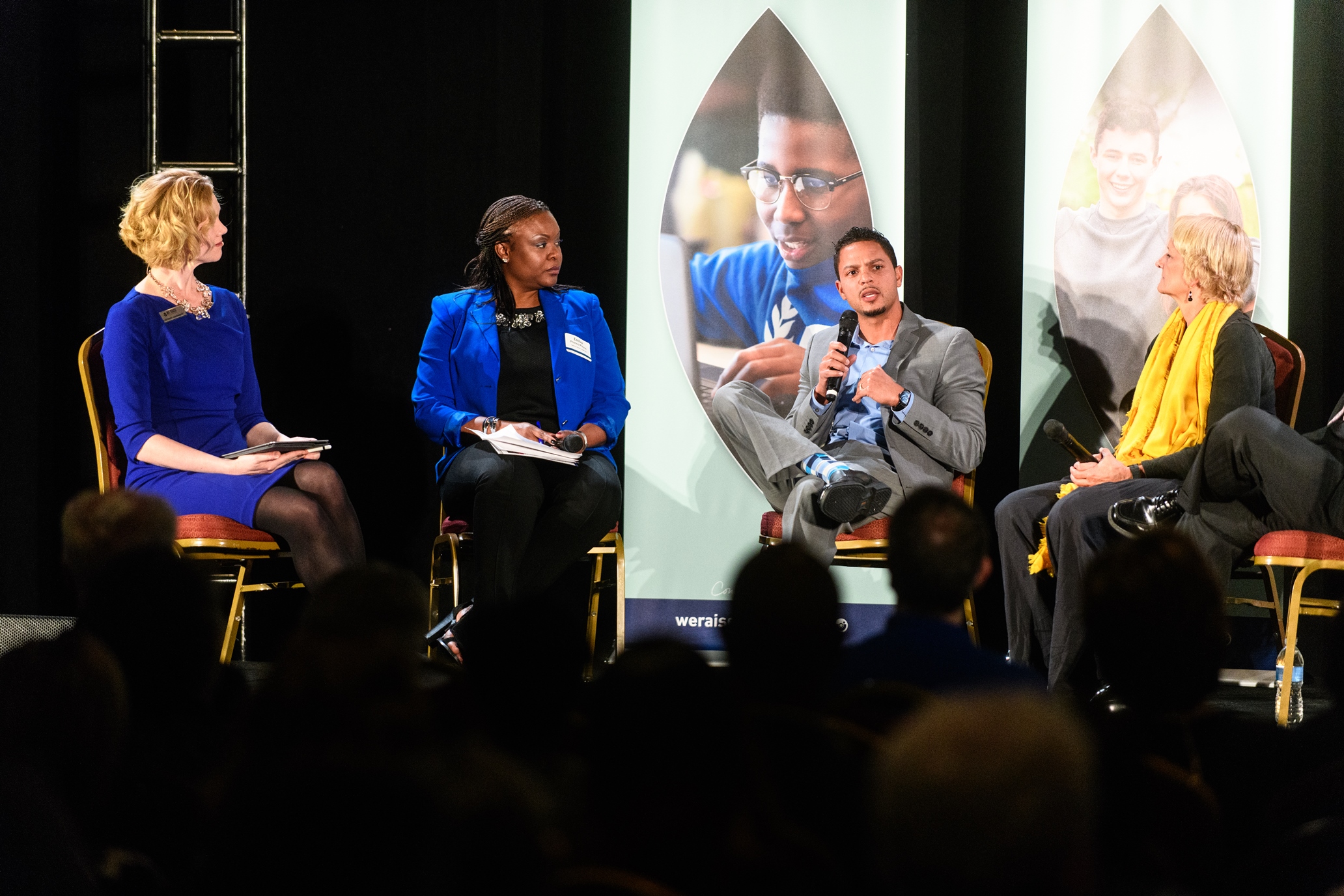 “I saw firsthand what can happen to communities when there is disinvestment, poverty, and violence,” noted Esther Franco-Payne, executive director of Cabrini Green Legal Aid. “I think that when you know and see and understand what the needs are, it’s very easy to throw your passions into that. It’s not work: it’s a calling.”

Moderator and We Raise board member Gretchen Jameson asked the panel why they felt the work of We Raise Foundation was so important – and why they had hope for the future.

“I just want to affirm and thank you for the direction your organization is going,” noted Cliff Nellis, executive director and lead attorney at Lawndale Christian Legal Center. “I applaud you for that.” 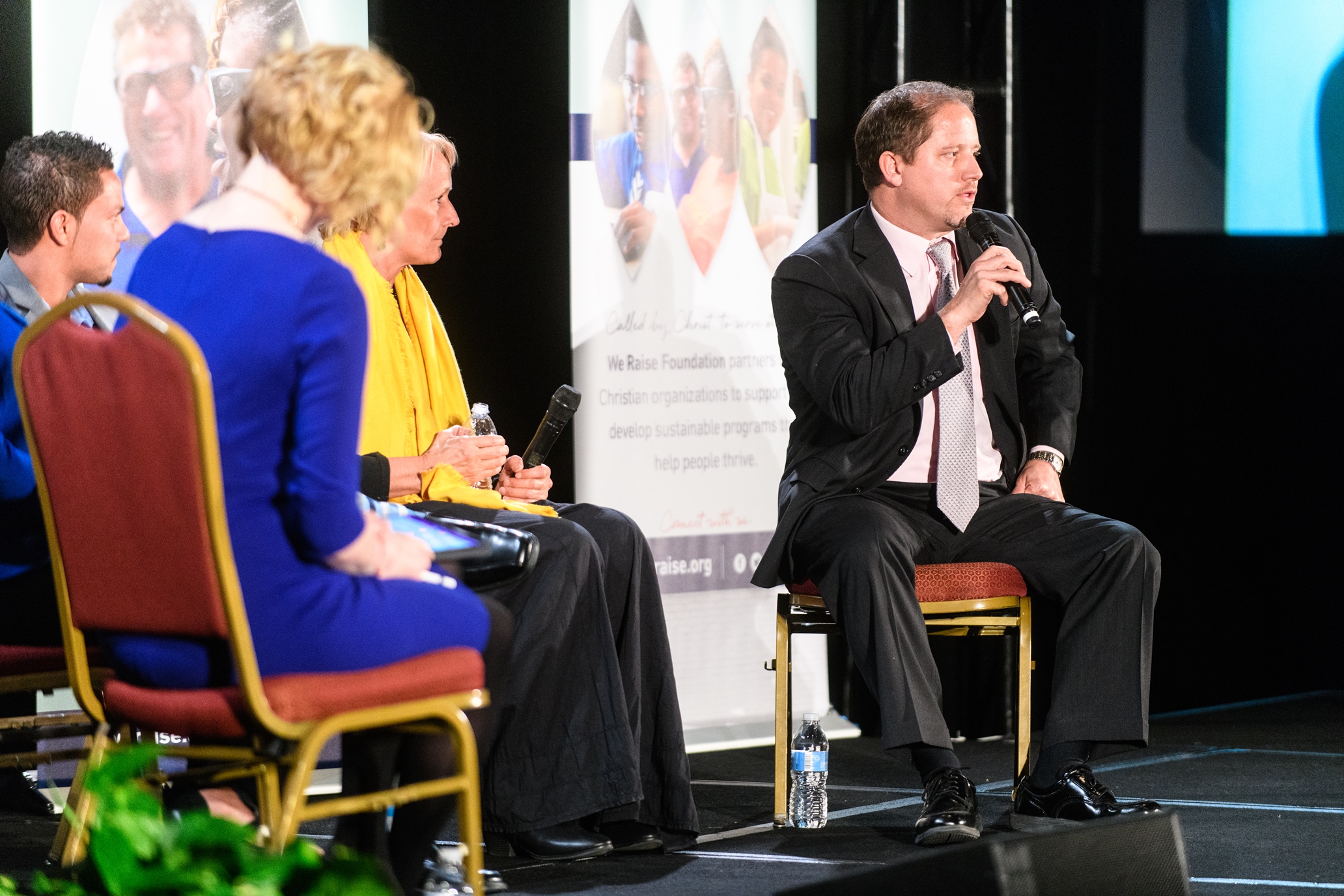 Dr. Arloa Sutter, founder and executive director of Breakthrough Urban Ministries remarked that it is inherent of what it means to be a follower of Jesus to bring peace and love and resources to the people and places that are broken. “You all are putting your resources into a fund that is doing good,” she said. “Your little ripple of hope, your little kindness, will catch on and overcome oppression and knock down walls, so what you’re doing really matters.”

The formal presentation ended with an inspiring call to action by We Raise board secretary Monique Nunes. “I ask that you raise up the least, the lost, the left behind, the laughed at, the snickered at, those on their last mile,” she said. “And I ask that you dream big.” 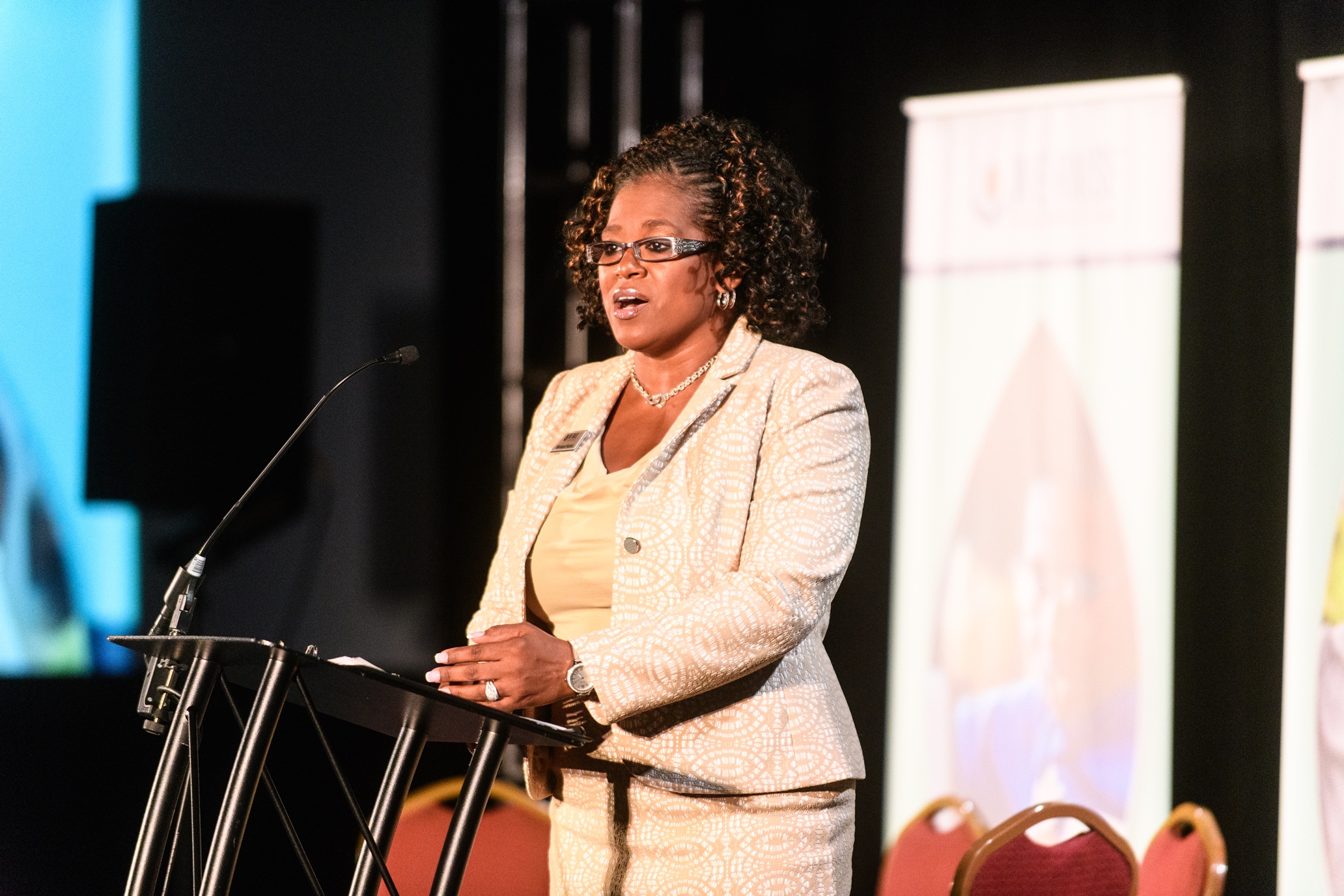 Although it was a night to celebrate the repositioning of Wheat Ridge Ministries to We Raise Foundation, it became a night to dream about what people could become if unburdened by the effects of poverty, violence, and inequality, and an individual’s power to make their community a better place to live and grow. And many left inspired to do just that. 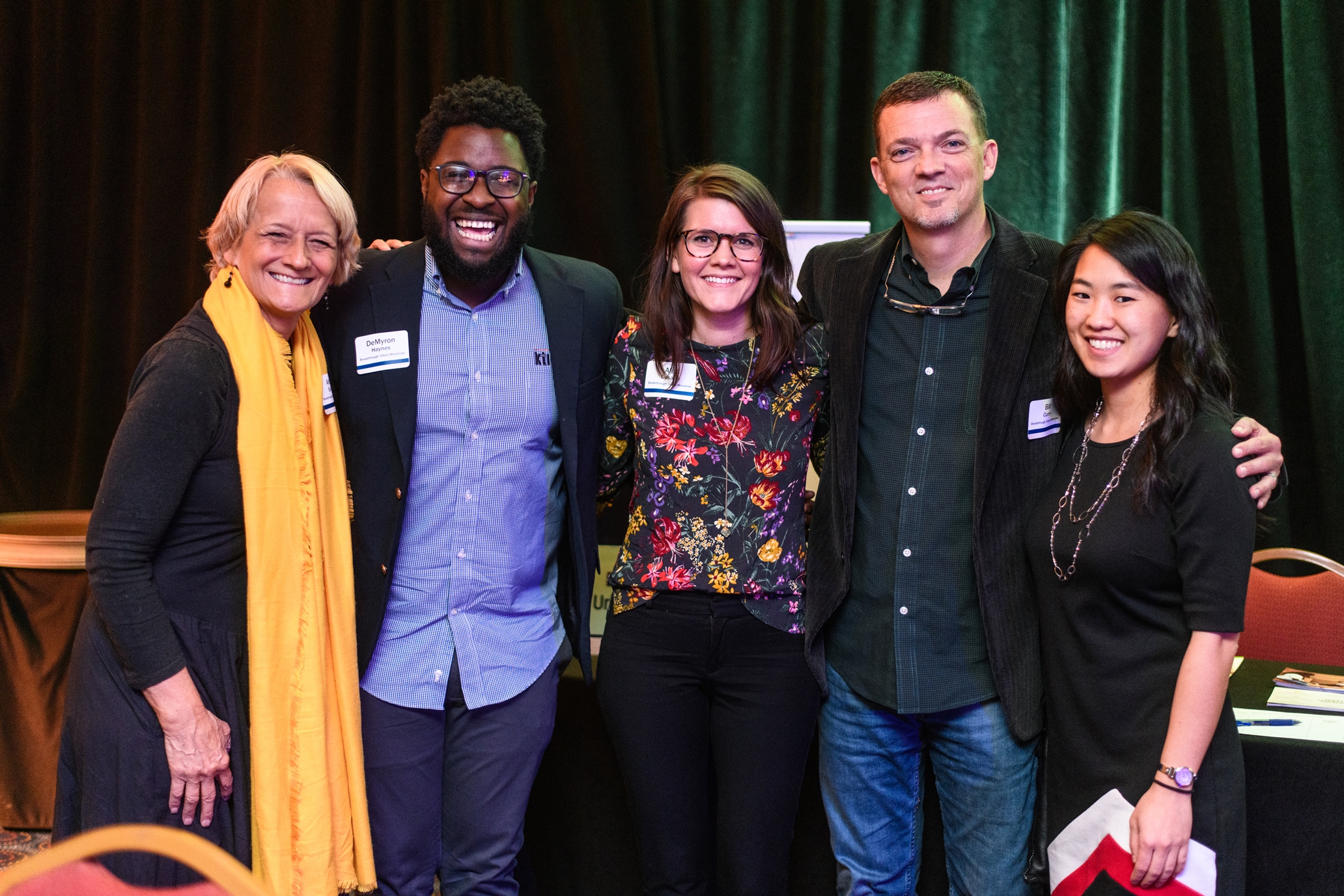 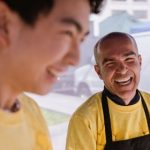 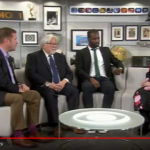