Raising awareness and supporting new solutions for the issue of deep poverty in the U.S.

The word poverty often recalls photographs of hollow-eyed children in third-world countries, but a rising tide of awareness regarding deep poverty in the United States is creating a new perspective. That awareness was a key factor that informed the repositioning of We Raise Foundation to address the issues at the intersection of poverty, violence, and inequality, with a focus on solving those issues close to home.

“We are talking about severe poverty, where everything is compromised: physical health, mental health, safety, life expectancy, relationships, and education levels,” notes Paul Miles, We Raise Foundation President and CEO. “A significant amount of attention is given to developing parts of the world—and rightfully so—but I think many people in the United States are simply unaware that so many people in this country live in this state of poverty.” 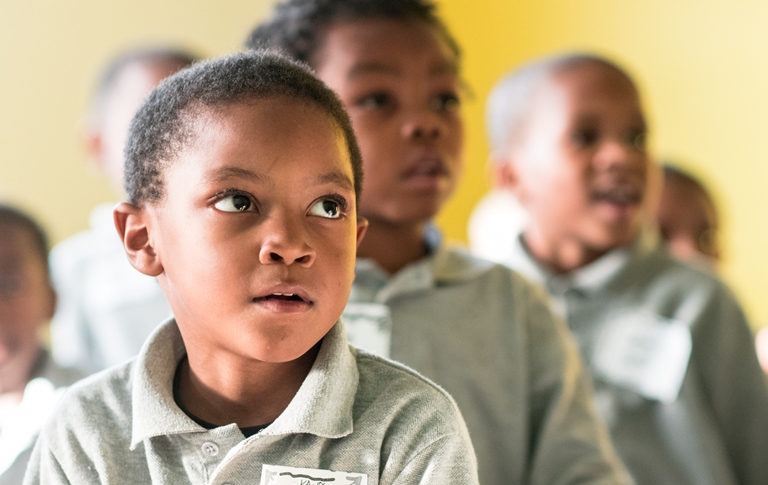 In 2013, the World Bank estimated that the world’s poorest people live on $1.90/day, but this estimate left the world’s richest countries, such as Japan and the U.S., out of the equation. In 2017, the United Nations Special Rapporteur on Extreme Poverty and Human Rights, Dr. Philip Alston, estimated needs-based absolute poverty lines for rich countries at $4/day. Alston’s recalculation, which factors in cost and difficulty of housing in the U.S., raises the number of Americans who are absolutely poor by global standards to 5.3 million.

“As a country, we need to confront that it comes down to about 200 zip codes where the problem is most significant,” Miles says. “That presents us with the greater responsibility: we have the data, now what are we going to do about it?”

Truly, the scale of poverty can be so overwhelming that people wonder how they can do anything about it. Miles advocates making a conscious decision to be part of the solution, educating ourselves about these issues within our own communities, deciding to become part of the solution, and connecting with organizations currently addressing the issue. And that’s where We Raise comes in.

But poverty isn’t just a problem for the 21st century. The issue captured the nation’s attention when President Lyndon B. Johnson introduced the War on Poverty in the 1960s, an expansive social-welfare legislation that led to the creation of such programs as the Job Corps, VISTA, and Head Start. But it’s painfully clear today that Johnson’s vision – The Great Society – was never realized.

Miles considers the lack of progress a failure of imagination. “Look at what has been reinforced in the world of nonprofit communities serving issues of poverty, violence, and inequality: we expect the greatest outcomes with the least amount of investment,” he says. “What if these organizations were not burdened by lack of resources? Their programs and facilities should be a public statement of what’s important to us; instead, we’re saying ‘do this in this dilapidated building; don’t hire workers just use volunteers; use leftover, outdated materials from other organizations’ and yet we want great outcomes. With more resources, organizations could influence the footprint of a community suffering from poverty, violence and inequality.” 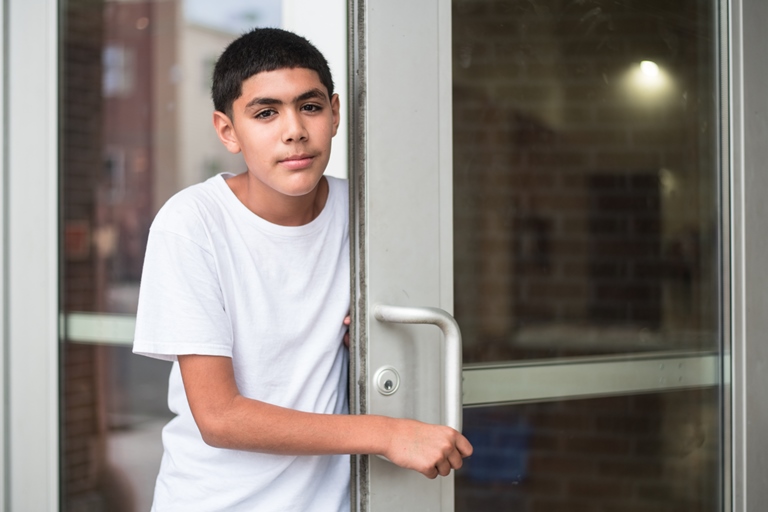 We Raise Foundation strives to get the right resources into the hands of leaders implementing the solutions. “Our job is to stimulate that imagination, so that they can see a different community if they engage people at higher levels of philanthropic investment,” Miles says. “This represents a turning point for reimagining how nonprofit communities operate.”

Poverty is a troubling issue for individuals who simply wish to help people and those who believe their Creator called them to care for their neighbor. As an organization guided by faith, We Raise Foundation takes that call seriously while welcoming people of all religious affiliations and people guided by their conscience to be a part of the solution. “At a time when our county is experiencing an explosion of wealth, we ought to be questioning why we aren’t doing more to elevate solutions to the issue of poverty,” Miles says. “I hope that others reflect on that as well.” 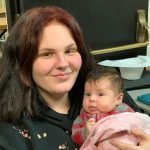