Giving Thanks for Generosity and Great Hugs - We Raise Foundation

Giving Thanks for Generosity and Great Hugs 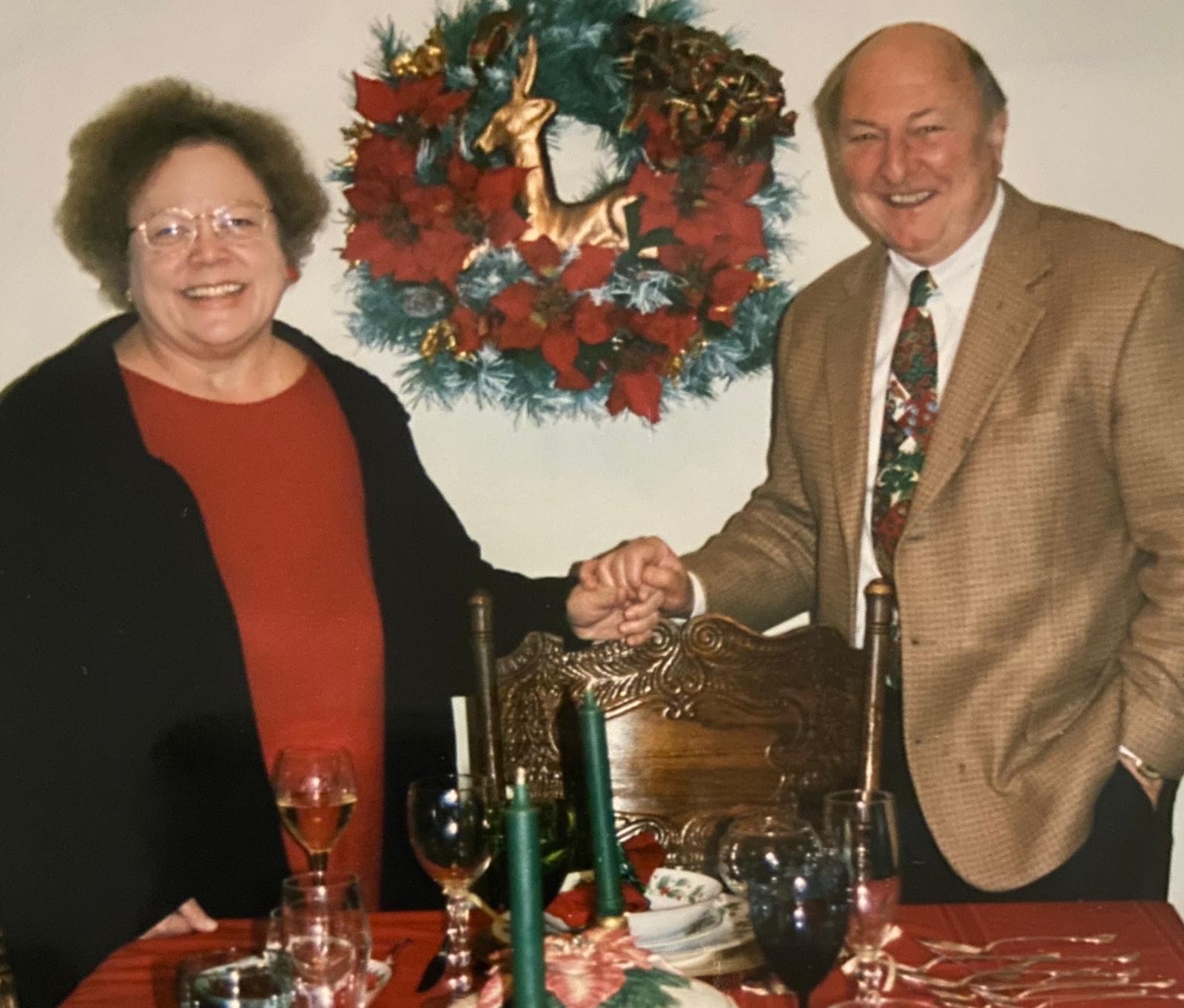 We Raise gives thanks to God for Mrs. Barbara Ellwanger, who celebrated her heavenly homecoming on December 14, 2021. She was a committed advocate for those who had no voice and had a passion to protect and stand up for people from all races, economic brackets, and all levels of education. This ministry began when she served as a kindergarten and elementary school teacher in Chicago, Ill., in the 1960’s and continued throughout her life.

Mrs. Ellwanger was a faithful supporter of the work of We Raise throughout her life. She would beam with pride when she shared that both her husband and her son served on the We Raise Board of Directors. We are grateful that she chose to include We Raise and our work to end poverty, violence, and inequality in her estate plans and requested that her gift be used to challenge other We Raise donors.

“Barbara lived generously—in how she invested in people and in the causes that lifted others,” said Paul Miles, president and CEO of We Raise. “Her final gift to We Raise resulted in an additional $60,000 in support because she knew what we all did together would be so much more powerful. Her spirit is alive in the work of We Raise and in the lives of many.”

In addition to her tireless advocacy, Mrs. Ellwanger was also a kind listener to those in need. And, as her family shared and we experienced, too, she gave the world’s best hugs.

We Raise is deeply grateful for the committed advocacy, generous support, and great hugs of people like Barbara Ellwanger and donors like you who make our work possible.