Young Adult Leaders Making a Difference … Then and Now

Reunions bring about a variety of emotions … excitement, appreciation, love, happiness. And when 11 former Walther League members reunited in Chicago late last fall to enjoy a weekend together and reminisce about their work as young people of faith in the 1960’s, all of those emotions were on display. A youth organization of The Lutheran Church–Missouri Synod, the Walther League’s main emphases included worship, education, service, recreation, and fellowship. 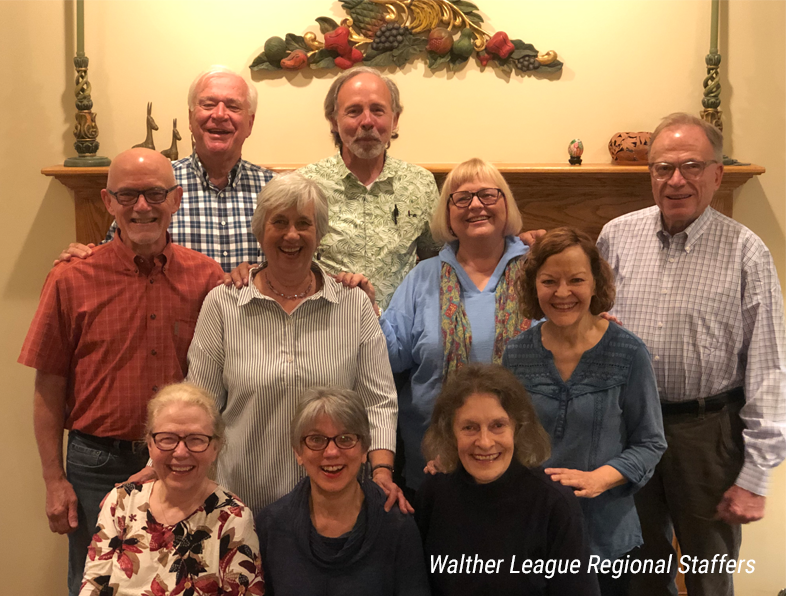 We Raise Foundation President and CEO Paul Miles joined the reminiscing and described the shared legacy between the Walther League and We Raise. He also explained how We Raise supports today’s young leaders working to address the issues at the intersection of poverty, violence, and inequality.

Susan Laporte, a New Orleans, La., attorney and former Walther Leaguer, attended the reunion and was intrigued to learn about a young leader from her hometown. In 2018, through the generosity of our donors, We Raise awarded an Emerging Leader Grant to Kahlida Lloyd, founder of Mission Reconcile. The faith-based racial reconciliation nonprofit brings together predominantly one race/culture congregations for conversations about race and racism, and builds relationships through facilitated events.

Laporte noted many similarities between her and Lloyd: both fighting as young people for issues close to their hearts, both moved by their faith, both attorneys.

Listening to Miles talk about Lloyd, Laporte recalled her own work on a Walther League project called The Racial Justice Youth Council, which aimed to bring African-American and white youth together during the late 1960s when segregation of congregations was even more pronounced than now.

Laporte was a freshman at Valparaiso University, Valparaiso, Ind., when she returned to her hometown of New Orleans as a Walther League staffer for the summer. Her job was to work with pastors to help youth at their church raise their consciousness about social ministry. She worked with youth groups to organize sensitivity training and different types of awareness programs, such as a black history study group.

“We also had outreach that tried to bring all of the congregations together for various activities,” Laporte says. “People were trying to break through, open the dialogue, and reach out so they could come together.”

Reunion attendees noted that despite the passage of time, they remain passionate about the issues and challenges they saw as youth—many of which remain the same today. They were encouraged by We Raise’s acknowledgement and willingness to address them.

“The fact that We Raise has chosen to empower young people who face these challenges and make a contribution is just smart,” Laporte says “All of us felt like there was some continuity there with the ideals that we had embraced as young people and with what We Raise has adopted as its mission and objectives today. It was a wonderful surprise…I think everybody there felt motivated.”

Because of your generosity, We Raise Foundation is able to continue the legacy of the Walther League and support young adults leading the way for a more peaceful, just world. 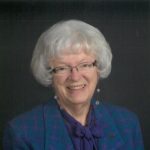 Longtime We Raise Supporter Shares a Life of BlessingsDonor Stories 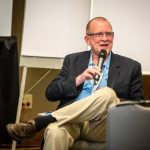 Purpose in Empowering: Continuing a Legacy Through the Next GenerationDonor Stories