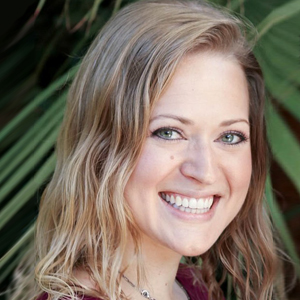 International traveler. Ministry leader. Church planter. These are just a few identities of Ashley Paavola, 32, a recent recipient of a We Raise Foundation Emerging Leader grant. But what resonates with Paavola is her identity as an adoptive parent of three multi-racial children, a role that has informed decisions made by her and her husband about how they would serve God and their community.

Much of Paavola’s childhood was spent moving throughout the Middle East due to her father’s job. Her family returned to the states permanently when she was nine, but they kept on moving: Iowa, Texas, St. Louis. She graduated high school at 16, went to college and “hit rock bottom.”

“I hadn’t had a lot of time in one place to discover who I was,” she says. “But in those moments, I had people connected to the church who saw me more than I saw myself – they saw who God had made me to be and what God could do through my life. And they helped me see Jesus as my friend who was with me in this rock bottom and would walk me out of it.”

Transformed, Paavola changed her major, changed colleges, and began a life of service. Then at Lindenwood University in St. Louis, she met a professor who opened her eyes to poverty and social injustice in her own country. “Because of my international travel, I saw injustice in the world – the big picture of impoverished countries – but I hadn’t taken time to think about what was going on in the United States, in my own community,” she says. “He sparked that passion for me, to be thinking about the injustices in our country that would break God’s heart.” 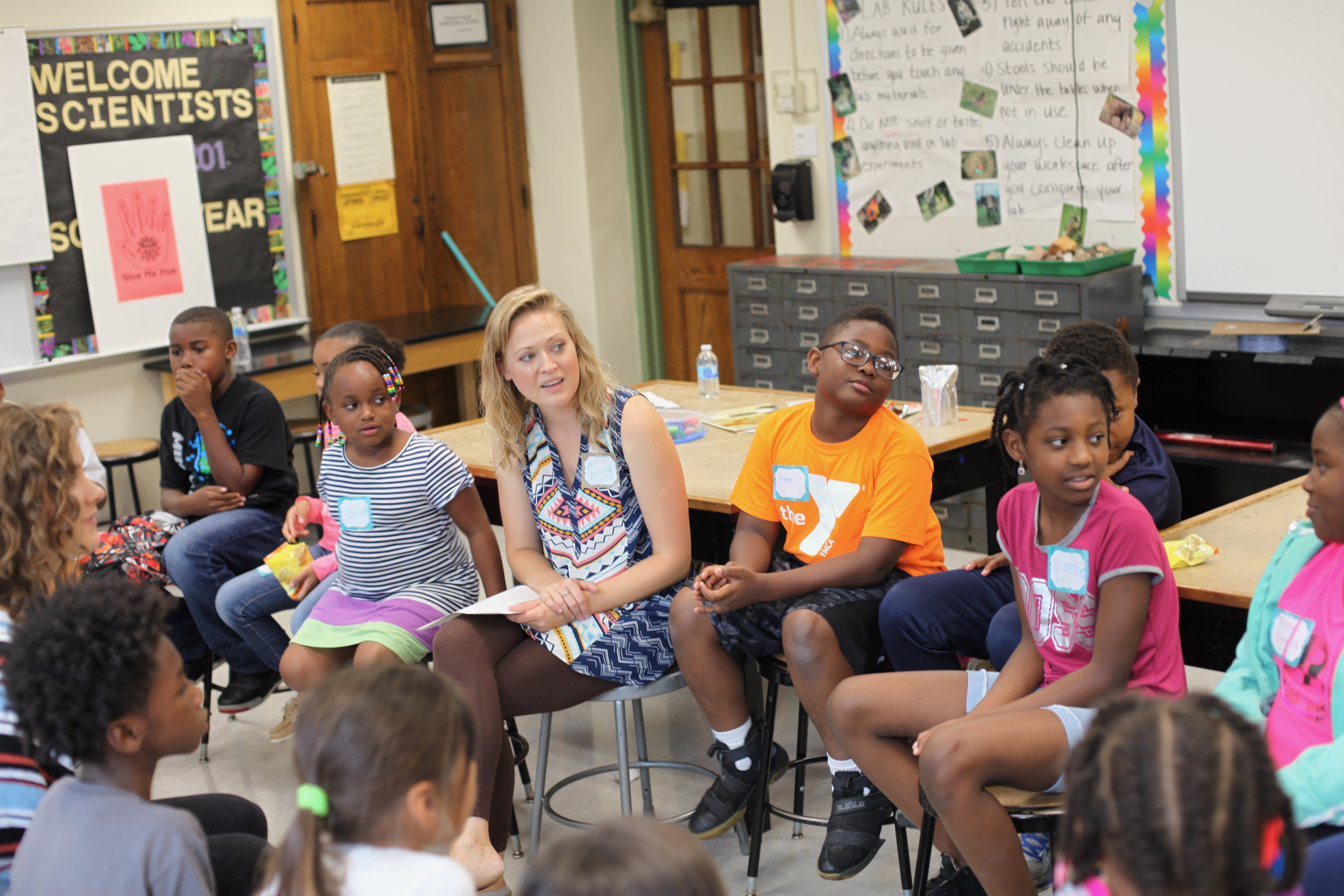 After serving nearly 10 years at a 5,000-member church in a suburb of St. Louis, Paavola and her husband, Chris, felt drawn to start something new. They wanted to reach people who wouldn’t maybe go to a typical church, people struggling with things their current community didn’t experience. “We were drawn to people struggling with poverty or violence or all these different things that happen in these communities that are typically the makeup of our children,” she says. Chris began attending seminary in St. Louis, and they were captivated by nearby University City, known for being a micro version of St. Louis, complete with racial diversity, racial tension, and social-economic variety.

When the Paavolas were presented with the opportunity to be involved in a church plant in “U City” during Chris’s vicarage, they began taking prayer walks throughout the neighborhoods. Through prayer, exploration, and conversations with residents, that church plant became a reality. Its name, All Nations, was inspired by one of their most frequent prayers: “Make us a church as diverse as the city we serve.”

All Nations Church is now taking root in the community—and so is Ashley. Her approach to life can be summed up in a question: “What can I learn right now?” She asks that question as she works with students in Future Club, an after-school mentorship program she developed to help elementary school students acquire valuable life skills and explore careers and colleges. She asks that question as she speaks with parents, teachers, and leaders in the community she loves and serves. And she asks that question as an adoptive parent taking every opportunity to build attachment with her children through earning their trust. And through conversations, study, and prayer, she finds her answers.

Because of your spiritual and financial support, emerging leaders like Ashley Paavola are able to build reconciliation in their communities and mentor young people beyond their life circumstances. Thank you.

Emerging Leader Working to Close the Digital Divide in His Community 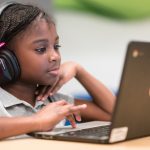 By the Hand Creates a New Model for After-School ServicesEducation 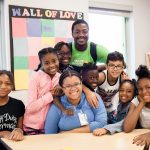