Performing and teaching artist Andrew Gibson has worked on albums and shared stages with Grammy winning artists such as Nelly, Lauryn Hill, Snoop Dogg, Huey Lewis and the News, and many more. Yet none of that is more important to him than the creative collaborations he continues to have with countless numbers of underserved youth in St. Louis, Mo.

In July 2020, Gibson was awarded a We Raise Emerging Leader Grant for sharing his music, teaching, and leadership skills at the Freedom Arts and Education Center in St. Louis, where he is the executive director.

Gibson cofounded the FAEC in 2012 to empower youth to become the highly creative, literate, passionate, independent thinkers they are capable of becoming. At that time, many art and music programs were being cut in schools, so Gibson and his team sought to fill a crucial void. 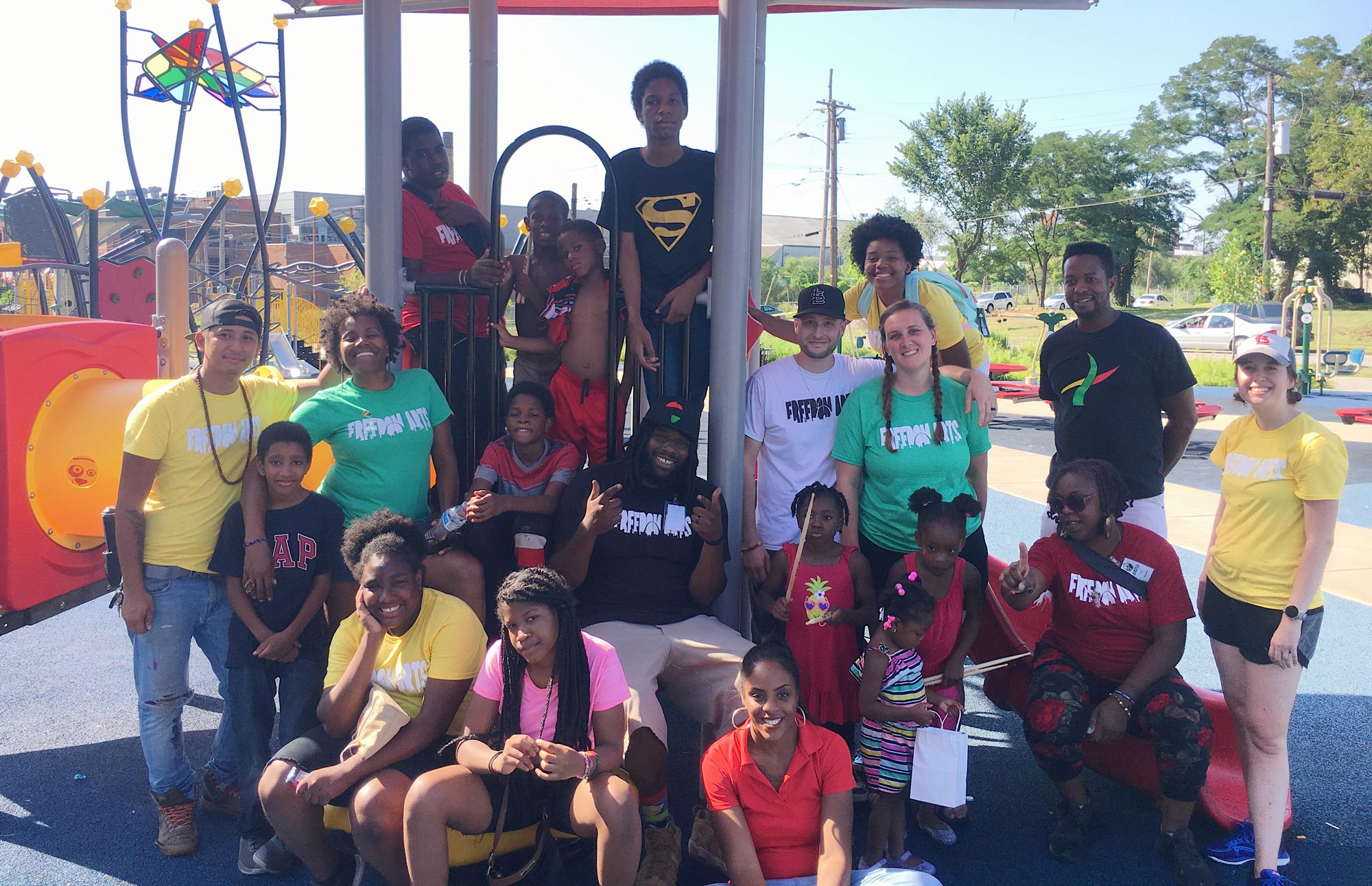 The center’s name is derived from Galatians 5:13, which reminds us that we are free in Christ and that we are to use this “freedom to serve one another in love.” Thousands of children benefitted from the program.

The grant from We Raise enabled Gibson and the FAEC team to start a microschool to support their youth through the pandemic. Scholars from 6th through 12th grade attended the Freedom Arts Academy through the 2020-2021 school year to give them the education and attention they deserve. This microschool was based in the arts, faith, and Black culture and featured a decolonized curriculum that was developed with their youth. Enrolled scholars earned an 87% grade average and a 90% attendance average.

For the current school year, the FAEC team has returned their focus to their after-school program and in-school advocacy efforts as their families have chosen to return to their public and charter schools. 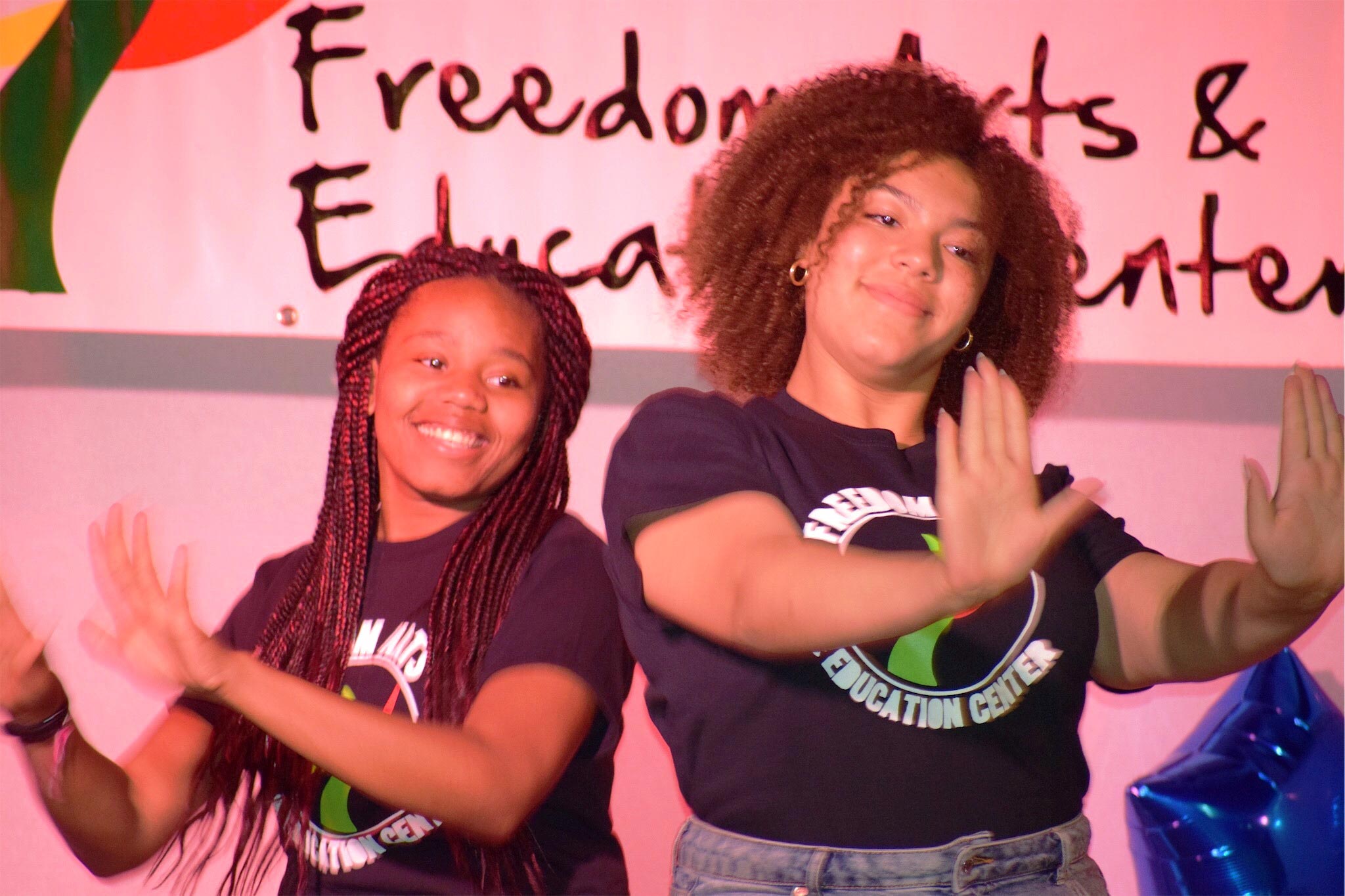 Through both the Freedom Arts Academy and FAEC’s ongoing after-school and summer programming, grades and homework completion has increased and suspensions have decreased. “These kids, who come from areas of poverty, crime, and dilapidation, are already on the margins of the margins and were going to fall through the cracks,” said Gibson. “They are finding out how smart they really are.”

One student who has excelled is Tysean, who has been coming to the FAEC since it began and will be graduating soon. Among his creative accomplishments are playing drums, writing poetry, and rapping.

“He calls himself a founder. He says he’s going to take my job one day,” said Gibson. “I tell him ‘that’s great!’ We want to create access, not be just gatekeepers, and help the scholars open doors and tear down walls so they can get there themselves. We are consistently there for them and that’s huge. We truly do life with them, attending weddings, funerals, graduations, etc.” 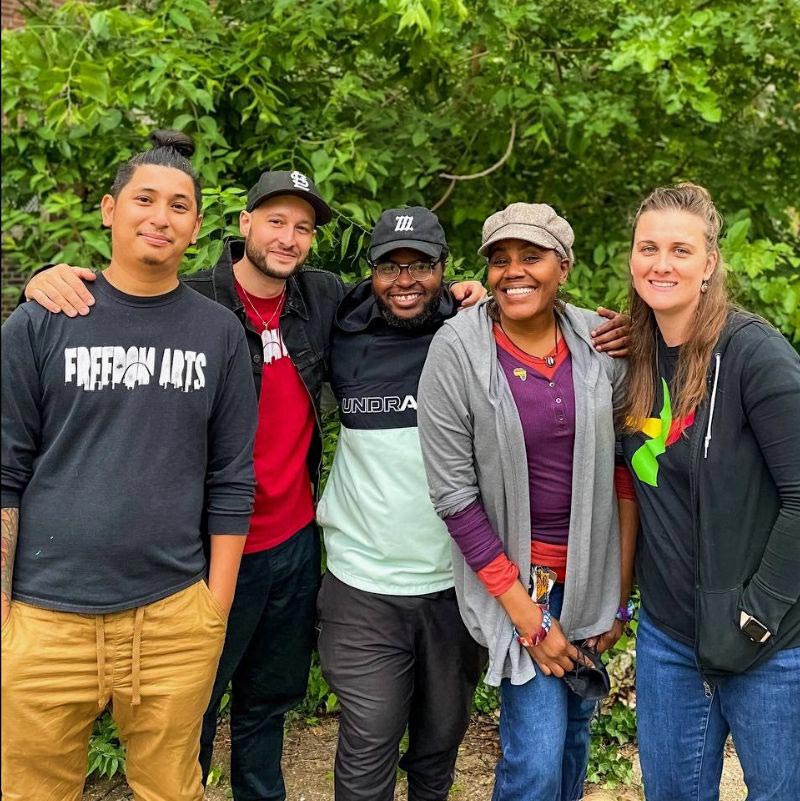 In his own youth, Gibson dreamed of becoming a professional baseball player. All that changed, however, when he showed a marked talent for percussion in middle school. He considers himself blessed to have had incredible music programs and teachers who guided him in the same way he has been guiding the scholars he works with now.

Gibson graduated from Webster University, Webster Groves, Mo., with a degree in music and a double minor in philosophy and audio production. He served as assistant percussion instructor at two St. Louis-area high schools and has taught hundreds of students out of his home studio and music studios across St. Louis. 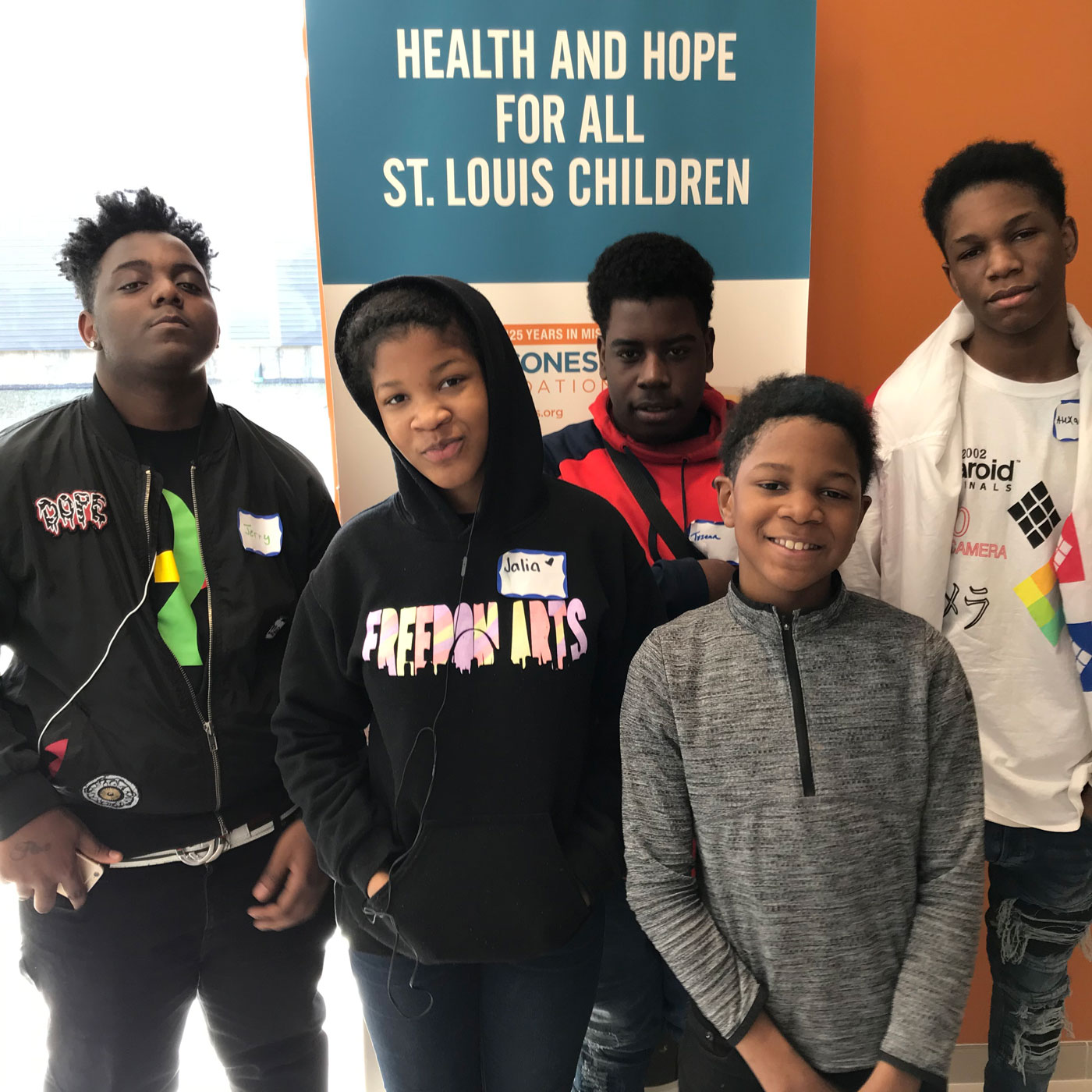 “We Raise is definitely more intentionally relational than many other organizations I’ve worked with,” said Gibson. “And I’m incredibly grateful to the generosity of the donors.”

It’s the financial support of donors like you that make a difference between students who fall through the cracks and those given access to caring teachers, positive influences, and creative talents that enable them to find a passionate path in life. 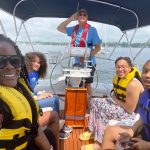 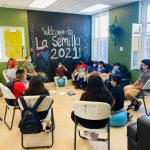 Children of Little Village Receive a Big Investment in their FutureEducation