Even though Sharalle Richardson grew up in an extremely under-resourced neighborhood, she realized early on that the world was so much bigger than her immediate surroundings.

“I had an uncommon sense of hope,” said Richardson. She made it a goal when was 11-years-old that she was going to go to college and eventually serve in a neighborhood like the one she grew up in.

Richardson met both of those goals and then some. In 2013, she graduated from Grand Valley State University in Allendale, Mich., and worked for seven years at William C. Abney Academy and Success Virtual Learning Center before joining Bridge Street Ministries in Grand Rapids, Mich., as the director of their Resurgence program. 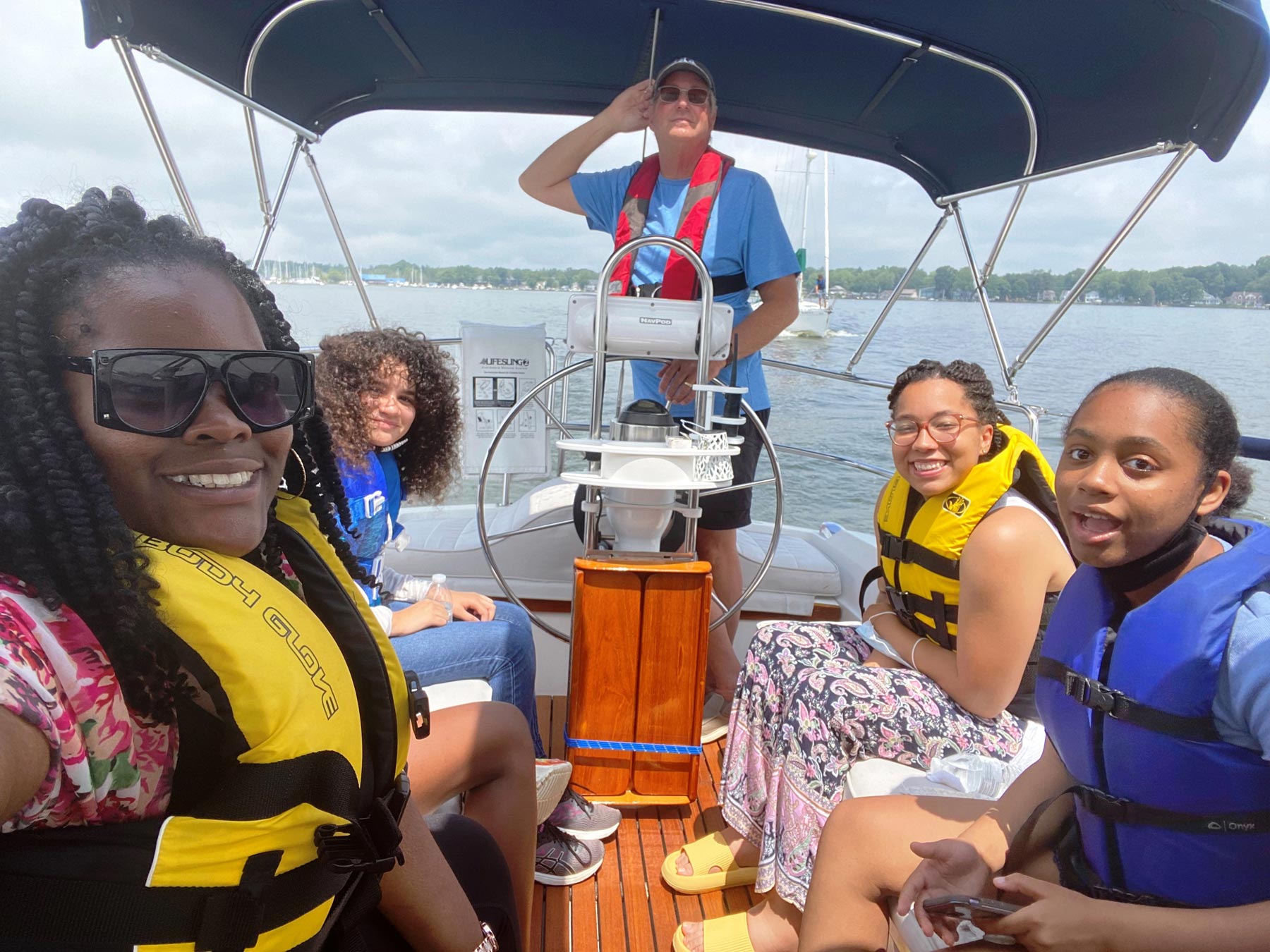 Because of that drive and vision, We Raise awarded Richardson an Emerging Leader Grant in 2021.

Resurgence is a Christ-centered, holistic, discipleship after-school program designed for middle school students on the west side of Grand Rapids, where one-third of the population lives at or below the poverty line.

Bridge Street’s mission is to build a bridge between the streets and the church, and one important way they’ve done that is by turning a historic building that once held an old liquor store and adult novelties shop into a thriving youth center. Students can come to a safe, beautiful space with no judgment or obligation and begin building healthy relationships. 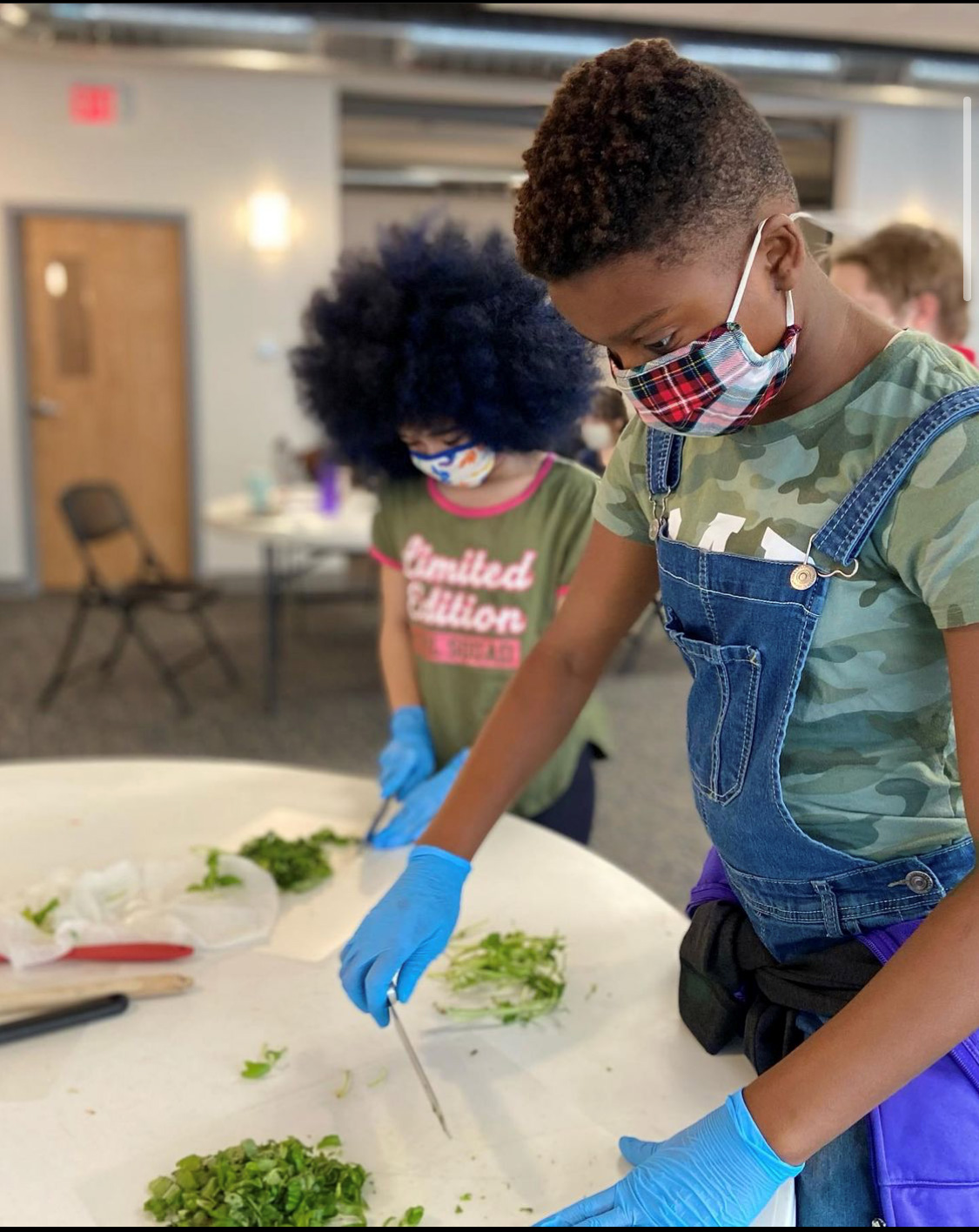 The Resurgence team engages the students with exciting activities during the summer months as well, including a recent sailing outing they took in July.

“This is something I’ve always wanted to do,” said Richardson. “It’s always been a goal to influence curriculum, to do exactly what I’m doing here. And it’s important for the students to see someone who looks like me in a leadership role.” However, she views the most important part of her job as the connections she makes with students and their families. “I am always checking in with them outside of class.”

Though there’s a Bible study at the Youth Center, the Gospel is shown as much as it’s taught and it’s presented not as a requirement but as an invitation. They also work with a local church plant, giving students and families the opportunity to find a local church home. Through that partnership, they’ve seen a number of youth be baptized and become actively involved in the church.

“The We Raise grant and coaching resources have helped so much,” said Richardson. “We were able to give a small honorarium to the highly-committed volunteers who facilitate our classes.” She also credits her We Raise leadership coach, Reesheda Washington, for valuable assistance. “With her authenticity and genuine heart, she helped me grow a lot as a leader.” 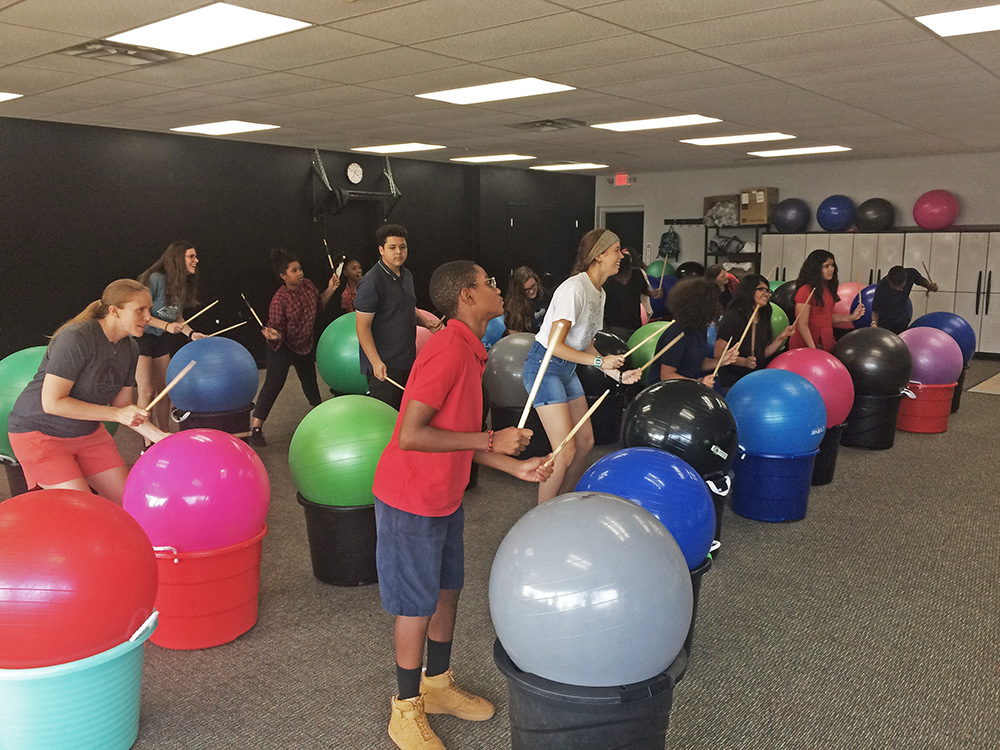 Thank you! Your financial support helps We Raise make a difference in communities where kids need encouragement and support and have a bridge to a brighter future. 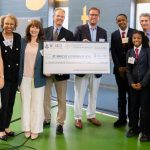 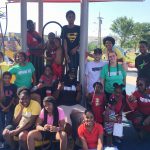