Xander, a former U.S. Marine, was arrested in 2016 after his involvement in a bar fight. It was the last straw for a veteran who had largely ignored his own pain and mental health issues. For the next six months, Xander spent time in Douglas County Jail (Omaha, Neb.). Diagnosed with Post Traumatic Stress Disorder (PTSD), Xander agreed to participate in a new program encouraging veterans to work through their PTSD through a support group at the jail. He was also a member of the inaugural class of the Veteran’s Treatment Court. 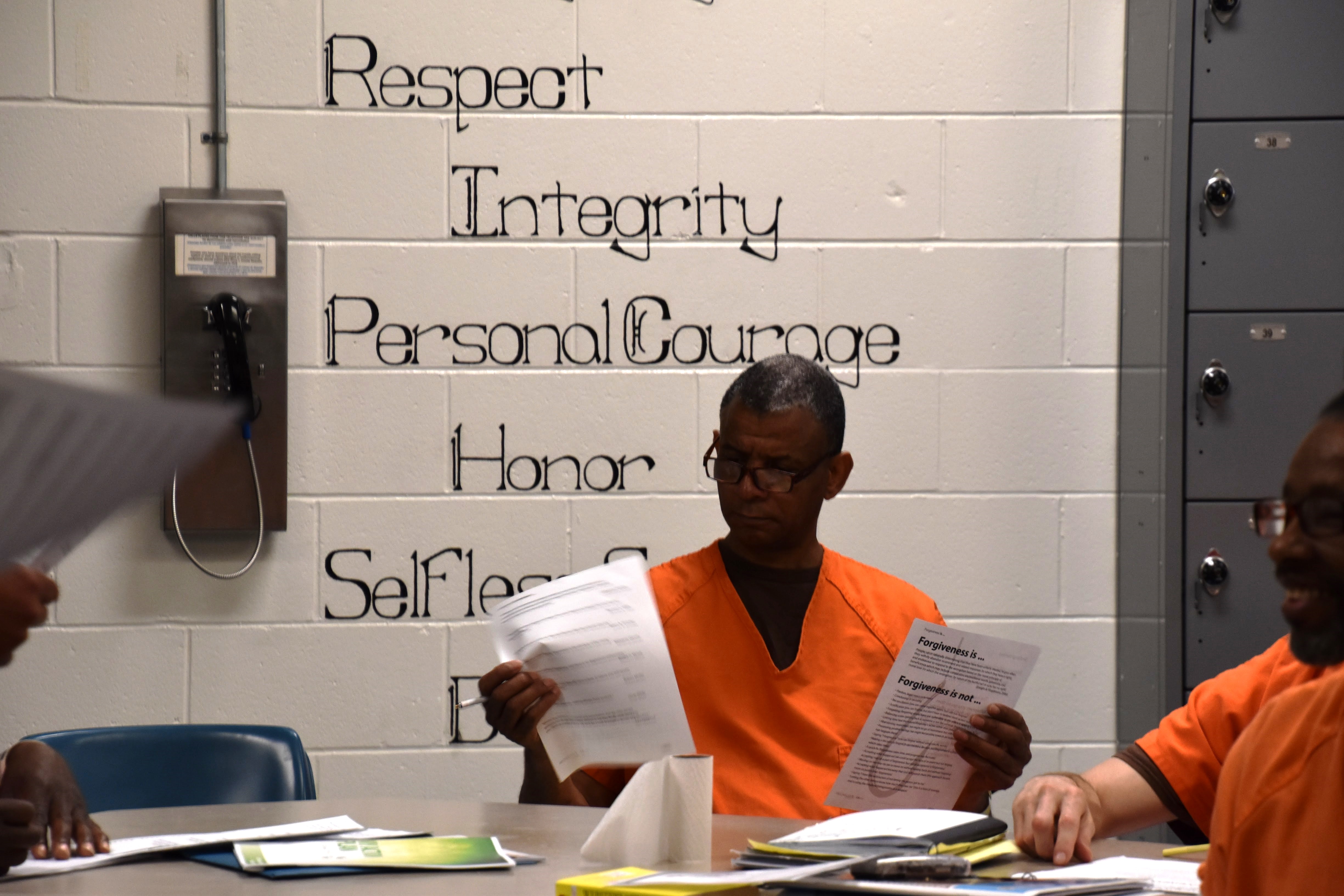 A program of Lutheran Family Services of Nebraska (LFS), At Ease Ministry to Incarcerated Veterans seeks to help veterans work toward self-sufficiency and continue treatment for PTSD after their release. Veterans volunteer to be housed in the Douglas County Jail’s veteran’s unit, the first unit of its kind in Nebraska and one of a few in the United States. At Ease is currently in its second year of a three-year We Raise Foundation GrantsPlus grant.

At Ease Program Manager Cliff McEvoy says that the grant has been instrumental in their ability to grow into a reputable, well-established program and in expanding the number of veterans they help. “In 2017, our peer support specialists were able to meet with 20 to 30 veterans twice a week and provide essential coaching – everything from communication to decision making and resume building skills,” he says. “We’ve helped make connections for them when they get out of jail, especially with clinical counseling services through 40 trained clinical counselors across Nebraska.” Their 2018 goal: begin conducting counseling and mental health examinations before inmates are released from incarceration. 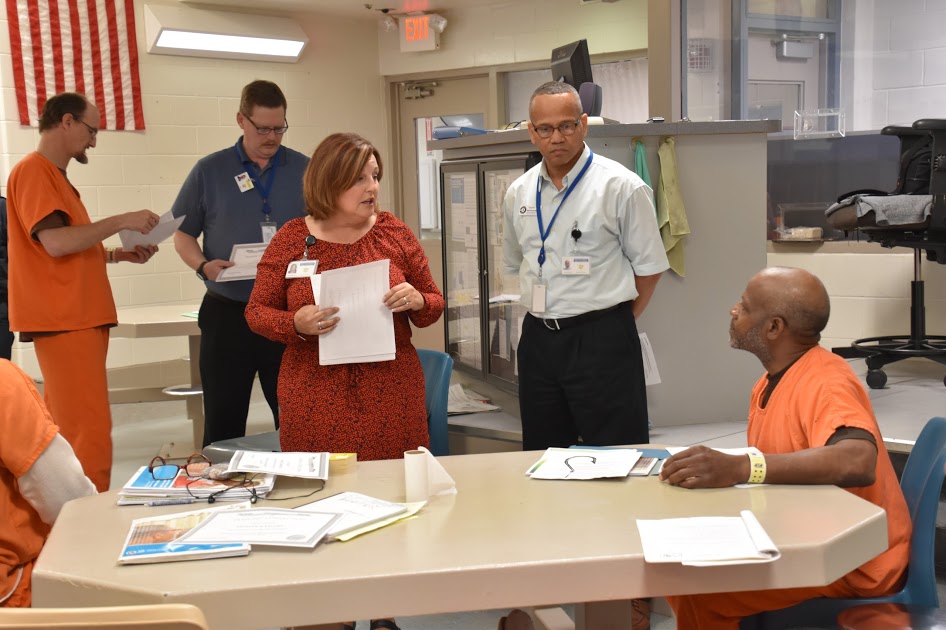 At Ease Peer Support Specialist Barry Pettaway, a veteran himself, started the program from scratch. “My job is to work alongside veterans suffering from PTSD, substance abuse, and other criminal activities that caused a lot of them to fall between the gaps,” he says. A former drug addict and alcoholic celebrating 26 years of sobriety, Pettaway builds trust through his authenticity and relatability.

“I befriend the guys, I open up to them as a person, and share my own personal experience,” he says, noting that many veterans simply need someone to offer encouragement and hope. “Drugs are often the main core issue, but the counseling and treatment opens doors to healing from mental health issues.”

Veterans learn quickly that At Ease staff are there for them. Often Pettaway picks up a released veteran on the actual doorstep of the jail and drives him home. The connection between At Ease and released veterans is strong. “We were at the jail twice a week spending an hour or two with each of them, so after their release they know they can call to talk or share their concerns,” Pettaway says. 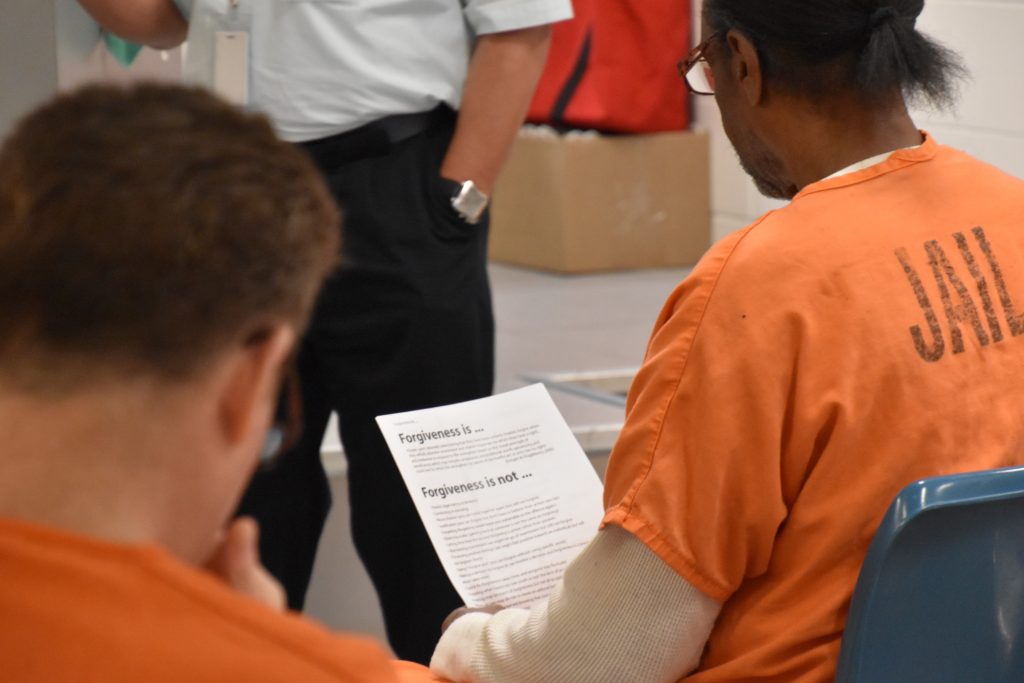 Today, Xander works full time as a car salesman. He currently receives PTSD counseling with At Ease therapists and attends peer support Buddy Checks every month. He sees a second chance at self-sufficiency and leading a healthy life. Most of all, Xander wants to make his daughter proud and heal himself so that he can be a good role model and a supportive father.

The funding received from We Raise Foundation to support veterans like Xander through the At Ease Ministry to Incarcerated Veterans makes a difference. Thank you for helping veterans tackle their own issues and in turn support others in similar situations in the Omaha community at large. 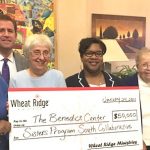 Breaking the cycle on Milwaukee’s South SideCriminal Justice, Other Stories 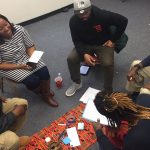