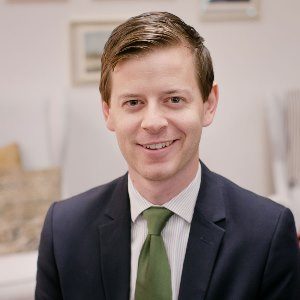 Jeremy Mann grew up steeped in the importance of education and the conviction to follow God’s call. So it’s not surprising that his path took him where he is today: serving as Head of School of The Field School (Oak Park, Ill.), which provides classical, Christian education for a diverse community of students from Chicago and surrounding suburbs. It opened fall 2017 with 45 Pre-K to 1st grade students and will expand to 6th grade during the 2019-2020 academic year.

A 2018 We Raise Foundation Emerging Leader Grant recipient, Jeremy admits that he loves to learn, but he didn’t always love fundraising. Experience and the guidance of a mentor who joined him on 135 meetings with stakeholders, community members, and potential donors changed his mind. “I see now how worthwhile it is to share the vision, tell the story, and meaningfully bless people and invite them to partner in various ways,” he says.

Mann says the partnership between The Field School and We Raise has been a blessing beyond the funds. “For We Raise to say ‘this is exciting, this is innovative’—that can catalyze other givers,” he says. He notes that the counsel of We Raise staff has given Mann and his staff better perspective than they would have on their own, and the webinars and networking opportunities that came with the grant have been priceless. 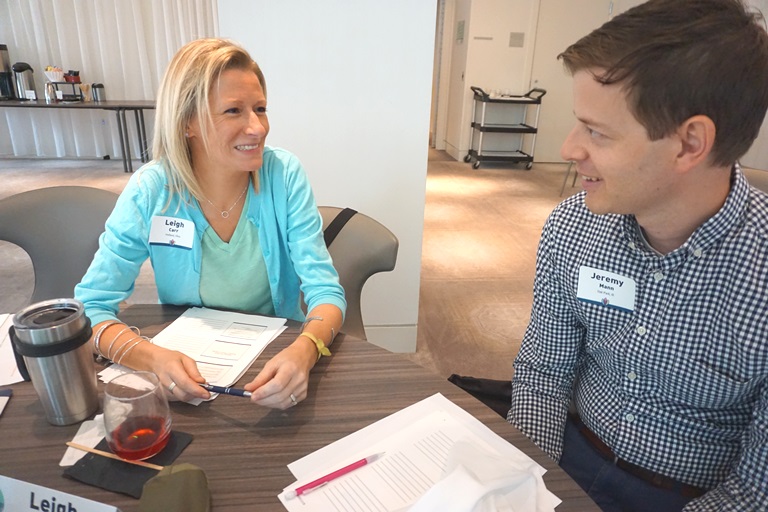 The vision for The Field School grew out of Mann’s life experience. His family lived in China for 5 ½ years while his parents were missionaries teaching in universities and supporting house churches. Later, Mann worked as a special education teacher for low-income students in Los Angeles and as a teacher coach for Teach for America in Chicago. He became passionate about bringing high-quality education options for families in disinvested areas. He also believed that Christian education offered unique opportunities, although it wasn’t always an option for children of color from low-income families.

Mann also felt that education should help draw out the personhood of a child and activate it. “I was convinced there were a lot of missed opportunities because schools emphasized technology over human relationship,” he says. “They didn’t have a holistic sense of what education was for: the development of the soul and virtue and love of others.” 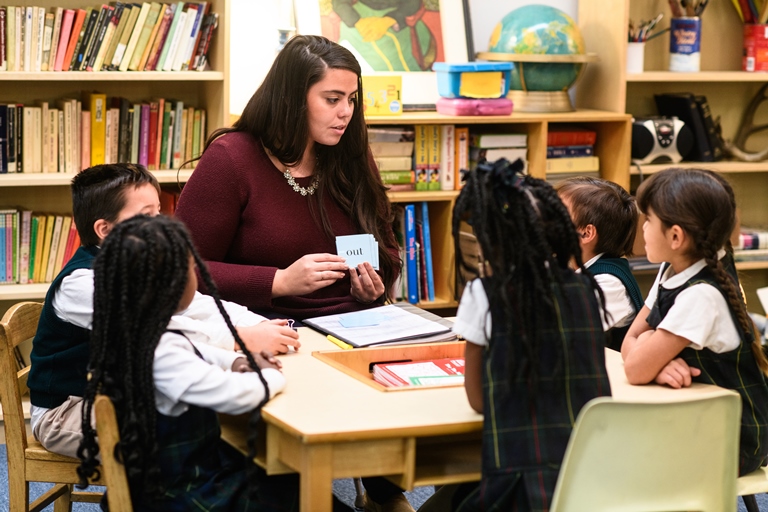 The Field School follows an educational model based on the approach of Charlotte Mason and the broader classical education movement—as well as the example of The Oaks Academy, a school near downtown Indianapolis with a similar mission. Children discover their potential while developing a spiritual life; in turn, they bring the joy of education and growth of personhood to their families.

Mann talks about one student named Jacob, whose mother Mariela became pregnant with him at 16. Her life centered on her involvement with a gang, but she felt the birth of her son was a new opportunity. 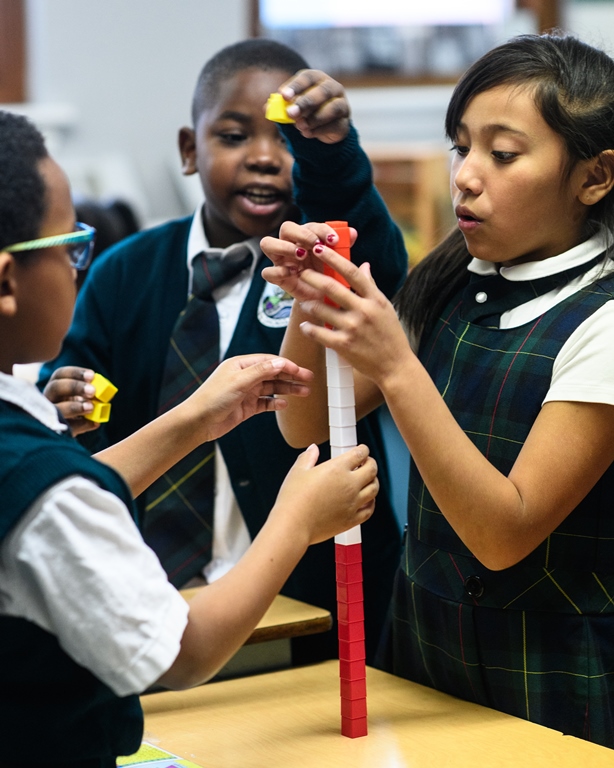 “Mariela became a Christian, joined a church, and her life was dramatically transformed, but Jacob’s father was still involved with the gang,” Mann says, adding that Jacob loves attending The Field School, regaling family and friends with songs he learns at school and praying for his dad and his neighborhood. One day staff learned that Jacobs’s dad had been baptized. In his baptism statement, he said when his son began demonstrating such a joyful life, he too became captivated by the Bible and the church, and it turned his life around.

“That’s the power of God’s work,” Mann says. “He transforms us and through us does good work in the world.”

Your financial support helps Emerging Leaders like Jeremy Mann put their big ideas into action and develop a holistic educational model that brings out the best in children, families, and communities. 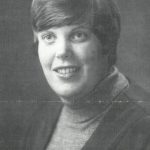 Supporting Emerging Leaders Then and NowEducation 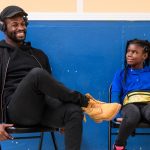