“I had nowhere to go. I was using. I stole to support my habit. Nobody wanted to deal with me—I didn’t really want to deal with me. I was just existing.”

Jennifer struggled after multiple times in and out of jail, but after arriving at Keyway: Center for Diversion and Reentry in St. Louis, Mo., her life took a turn. “I was grateful to get into treatment, extremely grateful to have a place to live, to have something to eat,” she said. The program’s close-knit community, supportive atmosphere, and freedom to talk through issues were all new experiences for Jennifer—and she thrived. 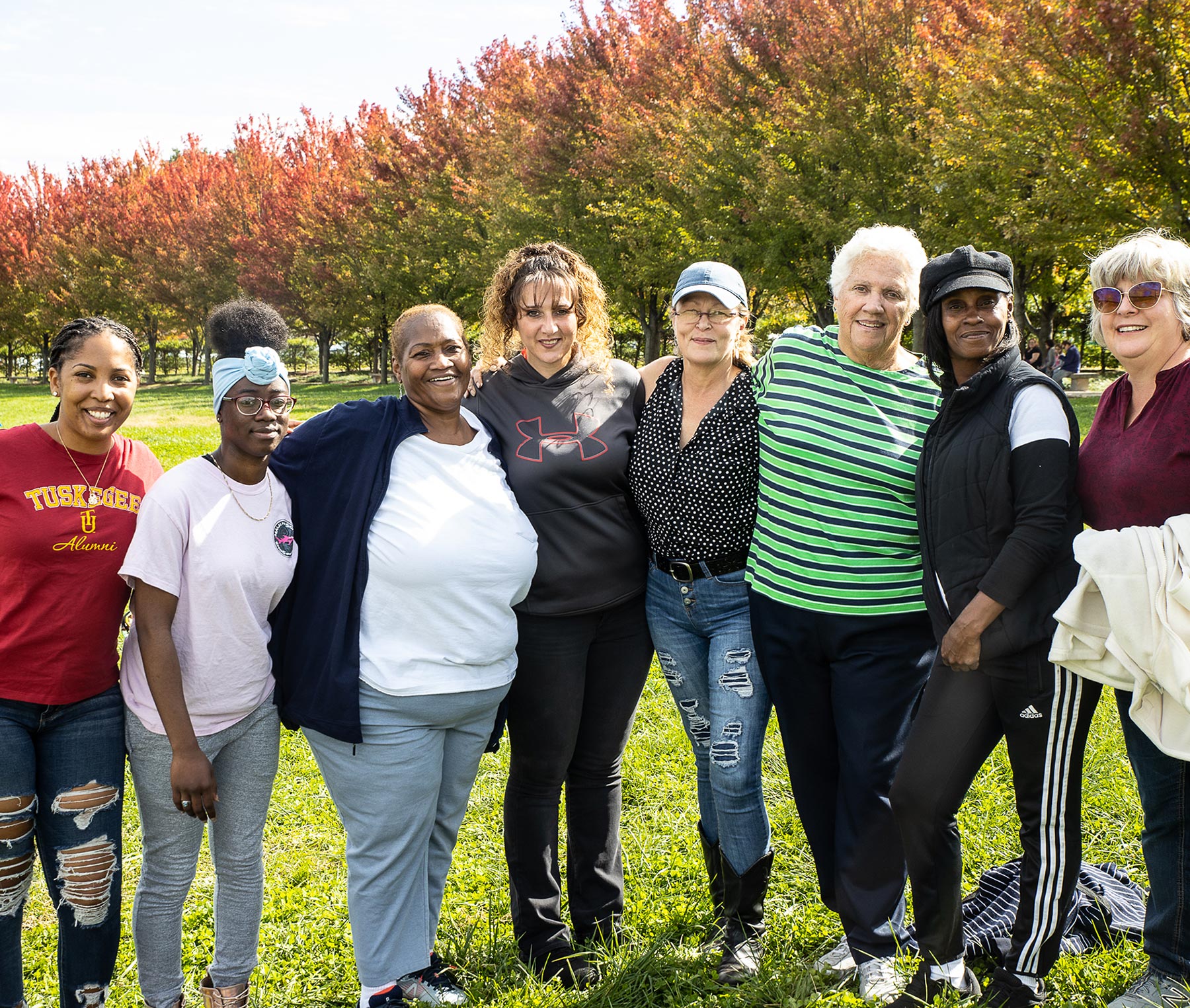 Inspired by Keyway’s success stories and their strong evidence-driven programming for and commitment to previously incarcerated women, We Raise Foundation and the Lutheran Foundation of St. Louis awarded Keyway a joint $500,000 three-year grant. The grant will help Keyway (formerly the Center for Women in Transition) build on its 25-year history of caring for justice-involved women as they transition back into the community and rebuild their lives.

Paul Miles, We Raise President/CEO, notes that the joint grant is We Raise’s third grant funding partnership and it was a great fit for both organizations. “We Raise gravitates toward programs that create opportunities. In this case, it focuses on women returning from prison, which aligns with the mission of our partner, the Lutheran Foundation of St. Louis. And when mission and opportunity align, we get excited about what that can produce.” Miles said.

Keyway Executive Director April Foster says the grant couldn’t have come at a better time. “We’d been having these conversations for a while about capacity building and really thinking about what we wanted as an organization,” she said. “This grant opportunity aligned perfectly with our three-year strategic plan.”

Keyway began as a mentoring program run by a group of nuns and laywomen who worked with incarcerated women. Today, Keyway provides a full range of evidence-driven wraparound services, including housing, behavioral health services, vocational support, and life skills coaching. 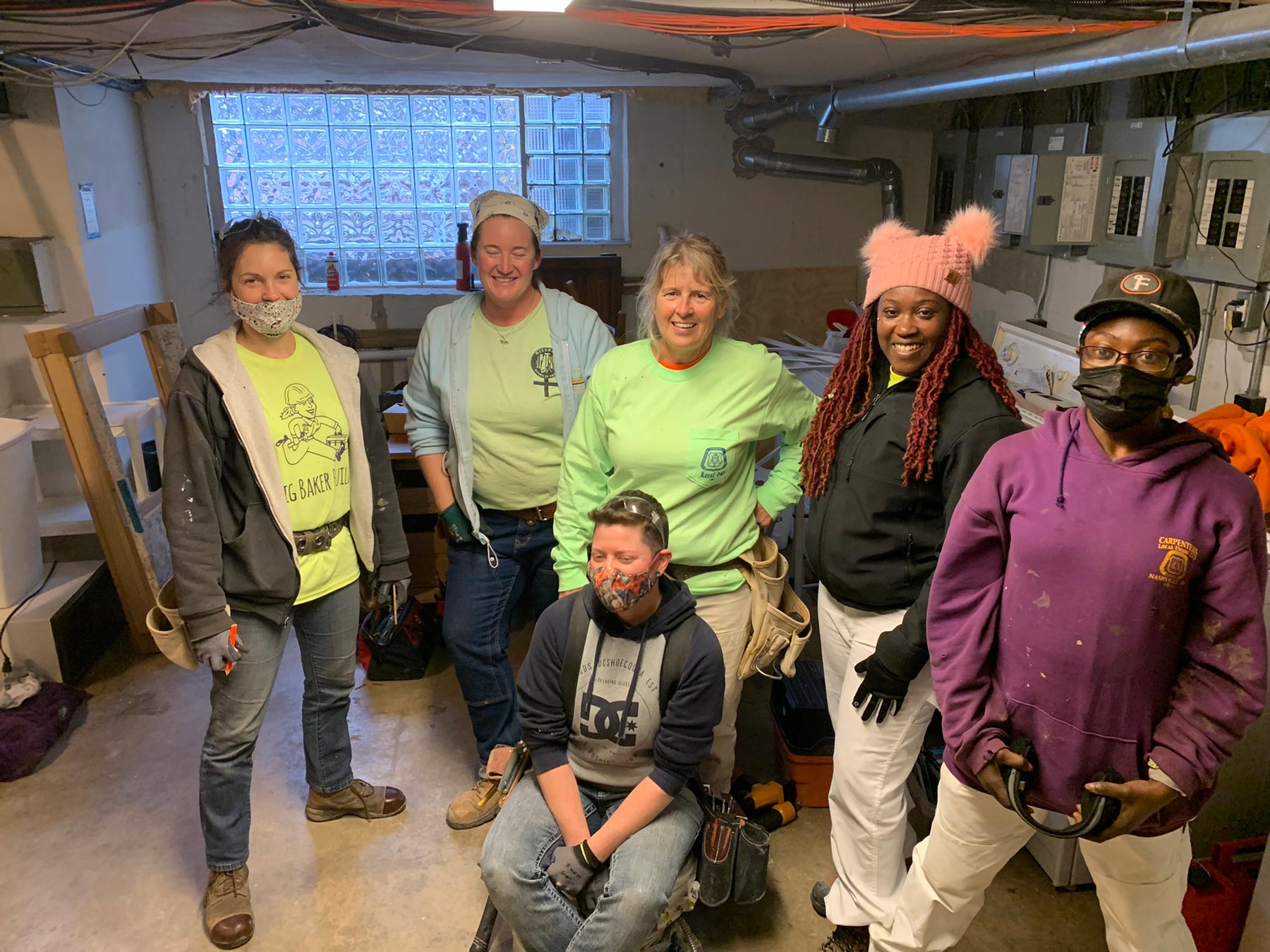 “We know what we do works: we have a 10.2% two-year recidivism rate, which is about one-third of the state’s average for women,” Foster said. “We see ourselves as experts in this area, so not only will this grant help us build our capacity, it will also help us share our expertise throughout the state and potentially beyond.”

Since 1980, the incarceration rate for women has increased by 700%, but the number of organizations that serve this population has remained small. “Most reentry programming is geared toward a male population, focusing on workforce development and job training,” Miles noted. “For many women, often the main objective is reunification with children, so housing becomes the focus, and housing is a major component of Keyway’s programming. They are doing phenomenal work.”

The grant will help Keyway ensure staff are trained to address the specific issues and trauma that justice-involved women experience. It will also support their evidence-driven programming and fundraising efforts.

Foster is simply grateful to We Raise donors for their support. “We are so incredibly excited to take our organization to the next level,” she said.

Because of your generosity, We Raise can help Keyway become more efficient at growing their capacity. In turn, Keyway participants go on to live more productive lives.

“As they become more active and engaged moms, colleagues and neighbors, Keyway participants are on a healthier path,” Miles said. “Your single act of generosity is compounded when they become the people they want to become.“ 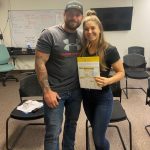 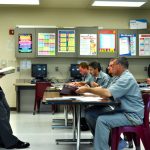