Marshall Hatch Jr., Co-Founder and Executive Director of the MAAFA Redemption Project, the recipient of We Raise’s largest grant award to date, had a lot on his mind. That afternoon Hatch was scheduled to speak with the mother of a young man gunned down two weeks prior.

The victim was a member of the second cohort of the project, a faith-based residential program for high-risk young men ages 18-30 in Chicago’s West Garfield Park neighborhood. Despite taking a bullet to the back of the head and the spine, he survived.

“It’s a miracle he’s alive,” Hatch said. Refocusing, he enumerates the many blessings in his own life amidst a pandemic.

“There’s a lot to be hopeful for, you know?” Hatch said. “My immediate family is well, I’m well, my parents are well, and I’m part of a really great team here at my office. We lean on our faith and each other to stay inspired.” 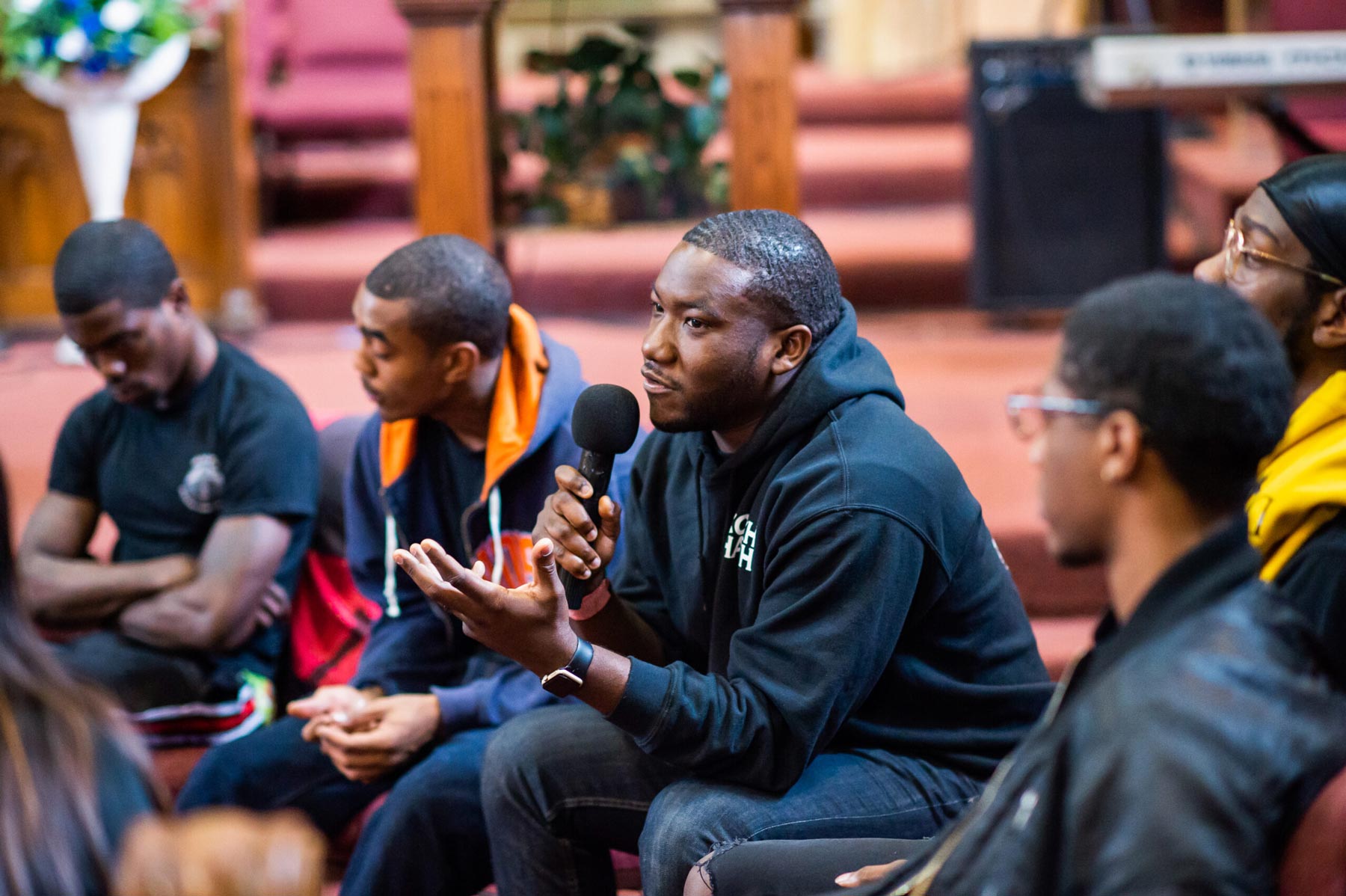 That model of relational support is followed closely by the MAAFA Redemption Project, a ministry of New Mount Pilgrim Church, to reinvest in, redevelop, and revitalize West Garfield Park, an area with one the lowest life expectancies in Chicago. It’s a neighborhood Hatch says has been “forgotten” for a long time.

Named from the Kiswahili word meaning “calamity” often used to refer to the transatlantic slave trade and its long-term effects on those of African descent, the nine-month MAAFA program offers spiritual life coaching, housing, employment, training in the construction trades and landscaping, academic enrichment, and a host of wrap-around social services.

“Our philosophy is based on Maslow’s hierarchy of needs [a five-tier model of human needs: physiological, safety, love, esteem, and self-actualization],” Hatch says. “That’s why housing and employment are the pillars of our programming and our theory of change and transformation.”

MAAFA launched its structured, community-building experience in 2017 with its first cohort. The program provides most participants with on-campus housing five days a week, a daily schedule, and a bi-weekly stipend of $600. “The overall goal – and I think it was successful – was to create a brotherhood and a structured, safe, and stable living environment,” Hatch said.

Because of the faithful generosity of We Raise donors, the $300,000 GrantsPlus grant over three years will allow MAAFA to rehab a three-unit building to house 10 more men, and also hire more staff for coaching and mentorship programs. “With the We Raise Grant we’ll be able to scale our capacity to house young men by about 50%,” Hatch said.

Shamont Slaughter, a member of the project’s second cohort, initially struggled with the residential program’s strict programming schedule, curfew, and accountability. Reflecting on the trauma related to the murder of two family members and his three years in prison, Slaughter’s life coach, Deacon Ervin, advocated for more one-on-one cognitive behavior therapy with their in-house licensed therapist. At the same time, Ervin pushed Slaughter to attain his high school diploma. Slaughter then turned a corner, both graduating and attaining a position with a local landscaping company.

“Being in the house made a lot of difference,” Slaughter said. “I really feel like I’m blessed. It really changed my life.”

The pandemic put residency on hold, but MAAFA worked with Rush University to develop a reopening strategy for their residences and plan to have seven young men living in each residence while observing CDC guidelines.

It’s the first cohort not living together and solidifies Hatch’s resolve to keep the residential aspect central to the program. “The residential piece is such a vital part of what we believe works,” he said, adding that they’ve been able to maintain a semblance of brotherhood with the fourth cohort through phone calls and online programming conducted on Zoom and other virtual platforms. The cohort’s life coaches, all who have similar backgrounds or former criminal justice involvement, also touch base with phone calls and safe visits when they can. 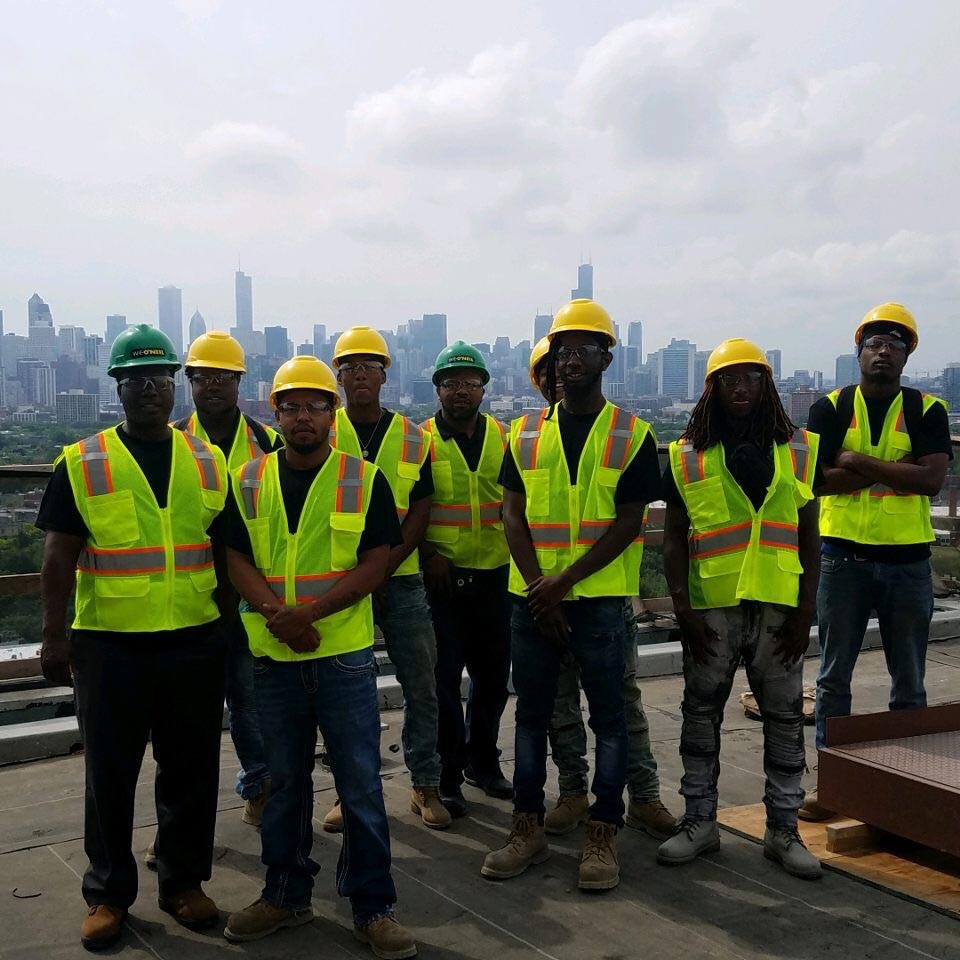 Hatch is grateful to We Raise donors for their part in making the grant possible and for We Raise staff and their encouragement and support.

“We’re blessed to be in relationship with We Raise because we know We Raise is not just about financial contributions,” Hatch said. “It’s great to have partners who see our approach as powerfully as we do. We need partners who will walk alongside us and see what we see and be consistent with their commitment.”

Moving forward, MAAFA will develop yet another pillar of the program: community service. During the church’s food giveaways and PPE distribution throughout the pandemic, the young men in the fourth cohort experienced the principles and values of service. “We found it to be a spiritual anchor for the group and we plan to continue to engage our young men in service,” Hatch said.

Your prayerful financial support is critical in MAAFA’s work to reduce violence, develop leaders, and bring hope to West Garfield Park. Thank you for letting the people in this community know they have not been forgotten. 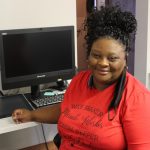 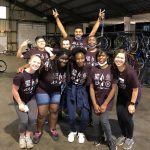