After her release from prison in 2011, Tabitha promised herself she would stay out for good. At 35 years old, she was determined to break the cycle that had defined her life since she was 17. This time, Tabitha kept in touch with Shawntelle Fisher, whom she met while incarcerated, and followed her story on Facebook for hope and inspiration. 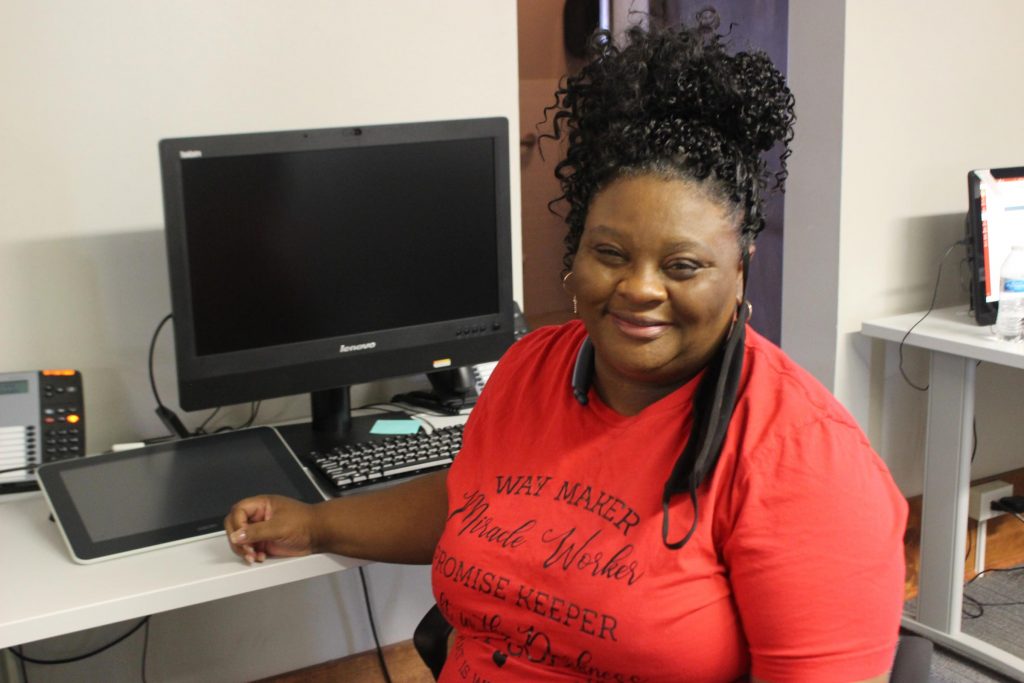 Fisher’s story was similar to Tabitha’s, but her lightbulb moment during her seventh (and last) incarceration resulted in her pursuing her education, graduating from St. Louis’ Neighborhood Leadership Academy, and establishing a nonprofit in 2012 called The SoulFisher Ministries.

In 2019, We Raise Foundation awarded The SoulFisher Ministries a $100,000 GrantsPlus grant in support of their AGAPE Reentry Program, which provides workforce training and educational resources for women as they reenter society after incarceration. Support includes housing assistance, financial education, mental health resources, and employment coaching. The focus: making sure formerly incarcerated women can live above the poverty line while remaining free from criminal activity. 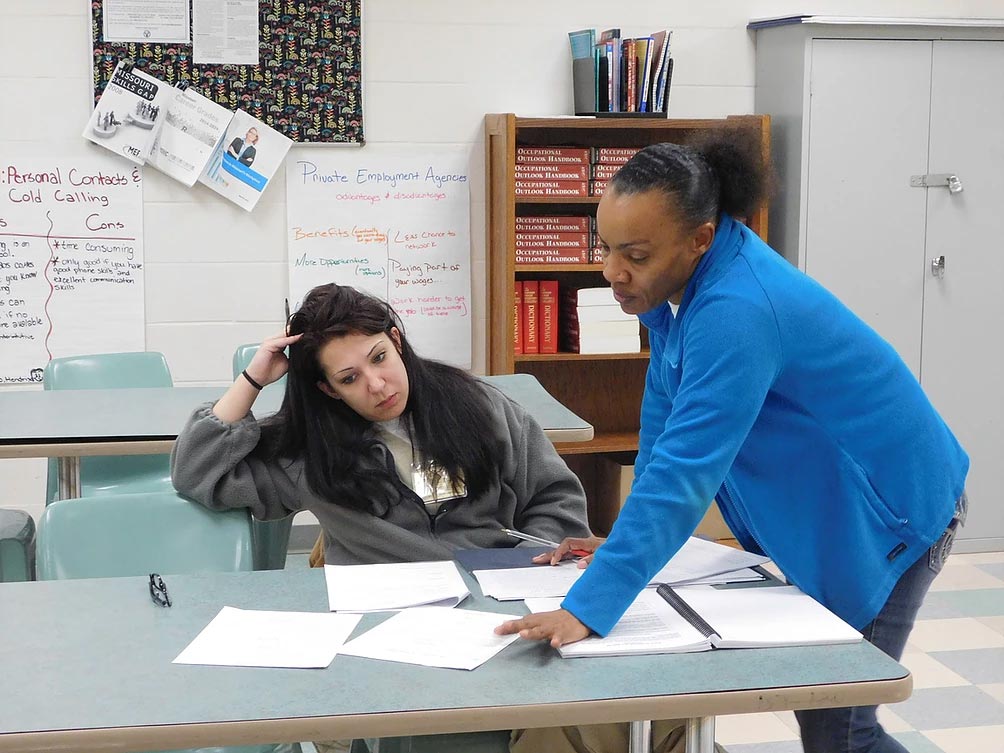 AGAPE caseworker Tiffany Brooks notes that an essential part of the program is counseling. “Getting people to change their ways and thought process and their ways of doing things – it’s a much-needed program for these women in the long run,” she says.

Part of breaking the cycle, Tabitha realized, was changing her environment. She moved from her small town to St. Louis, Mo., where she hoped to start anew. However, many employers are not willing to hire or promote prior felony offenders and, after almost eight years of struggling on a minimum wage income, Tabitha became discouraged. Fisher encouraged her to apply for the AGAPE Reentry Program and she was accepted.

Tabitha began pursuing a nursing career, taking classes in phlebotomy, laboratory procedures, and computers. “[Shawntelle] has always put out there that education was the door, so I had to skill up more than what I already had been,” Tabitha said, adding that her desire to go into nursing is about taking care of people.

“I want to take care of people and help them when they can’t help themselves,” she said. “That’s what I love doing.” 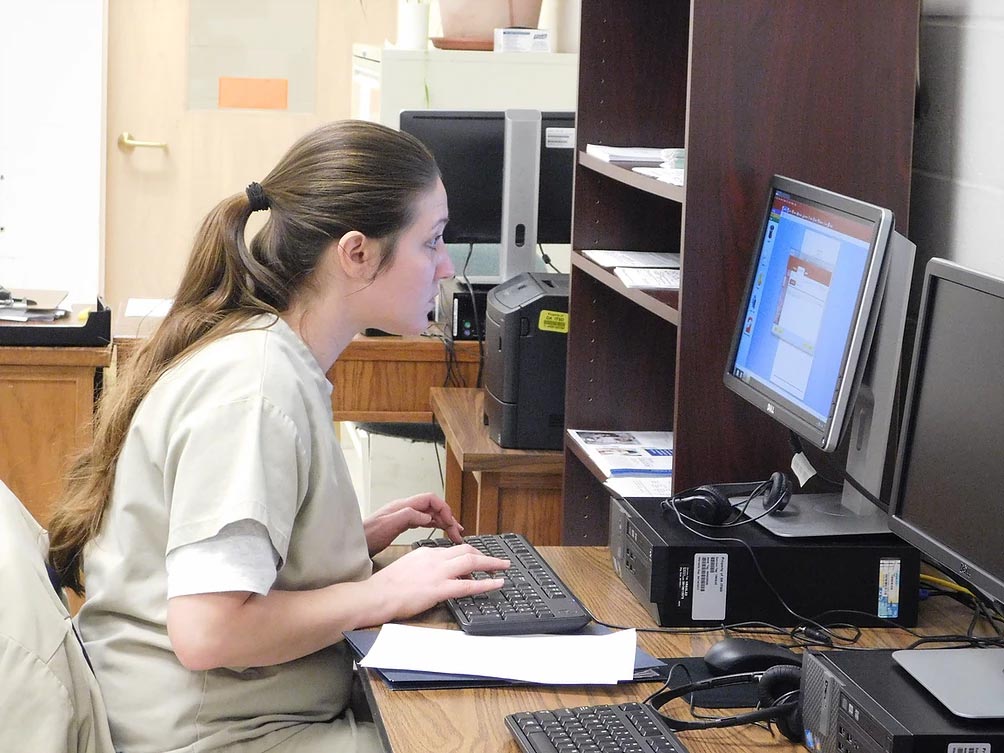 Brooks has worked with Tabitha since November 2019 and is inspired by her progress. “Her willingness to attend new classes, to keep herself engaged, to find new ways to get things accomplished should keep her from going back to what she’s been through before,” Brooks said.

Because of the generosity of We Raise donors, the AGAPE Reentry Program has served 19 women since the grant was awarded, women who are rebuilding their lives while developing a positive attitude toward social responsibility and accountability. For the first time, Tabitha can see a better future for herself. She appreciates We Raise donors for their support and for believing in each AGAPE program participant. “They didn’t put their money in the wrong place, that’s for sure,” she said. 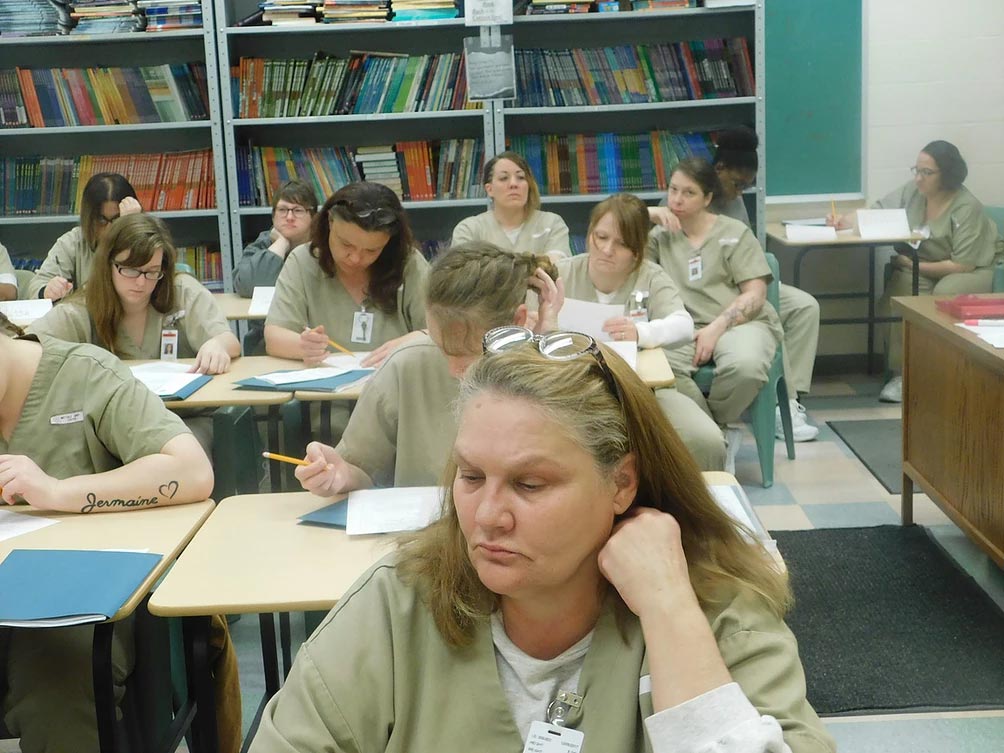 Although the COVID-19 pandemic paused some of Tabitha’s plans, she is still prepared and poised for her new life. She is applying to a medical assistant program sponsored by the Urban League, working on her interview skills, and continuing with counseling. In the future, she hopes to advance in her nursing career by attaining a bachelor’s degree.

“It’s all working out for my good,” Tabitha says. “I believe I’m going to make it.”

We Raise Foundation is so grateful for the prayers and support of our donors so together we can support programs like AGAPE, giving women a chance to break the cycle of incarceration and be the best version of themselves. 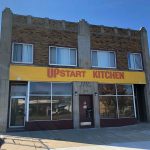 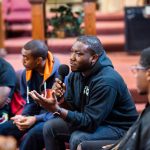