In the words of Nelson Mandela, “Education is the most powerful weapon which you can use to change the world.” By all accounts, the Saint Louis University (SLU) Prison Education Program, which serves inmates and staff at three prisons in Illinois and Missouri, is changing the world of incarceration, one student at a time.

The program has three areas of focus: the Associate of Arts (A.A.) Degree Program, which brings SLU classes and faculty to prison employees and incarcerated people; the College Preparatory Program, which prepares incarcerated people for future college experiences; and the Prison Arts & Education Program (PAEP), which offers workshops and speaker events focused on the humanities and the arts in prisons.

Statistics emphasize just how critical education is in reducing recidivism. In Missouri and Illinois, where SLU works, 97% of people incarcerated will be released. Access to higher education in prison can reduce the rate of returning to prison from 65% (national average) to 15% (national average with A.A. degree).

Devin Johnston, PAEP co-founder and director, says that while reducing recidivism is a worthy goal, it’s not the only outcome of this program. “Our non-credit programming helps participants who want to attend college to achieve that goal; but it also addresses their need to engage in activities that counteract the isolation and oppressiveness of prison,” he says. Programming includes four annual workshops with 20 participants per workshop and 22 Inside Out Speaker Series events. Future goals include doubling their non-credit programming, which would expand the program’s impact to reach to more than 2,500 incarcerated people annually. 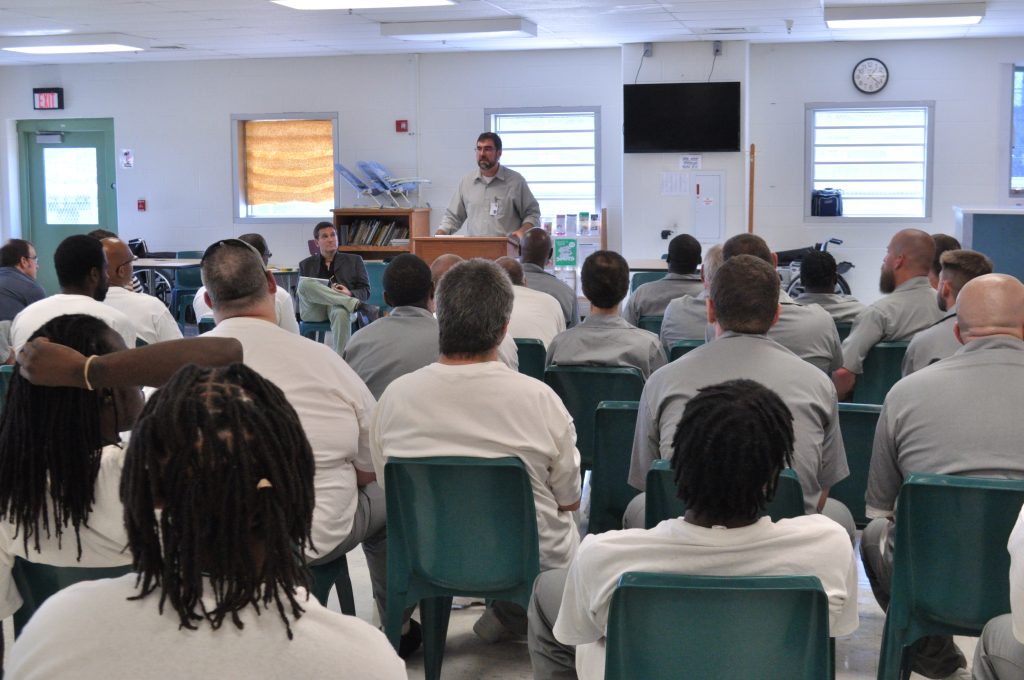 Through the Speaker Series, participants have the opportunity to hear directly from expert writers, poets, and artists about their work and dialogue with them. Through workshops, participants can interact and work alongside experts and University faculty, opening up new worlds and ideas to participants, introducing them to new topics, thought processes and ways to express themselves; and encouraging them to think, read, write, and create as a way of understanding themselves and the world. 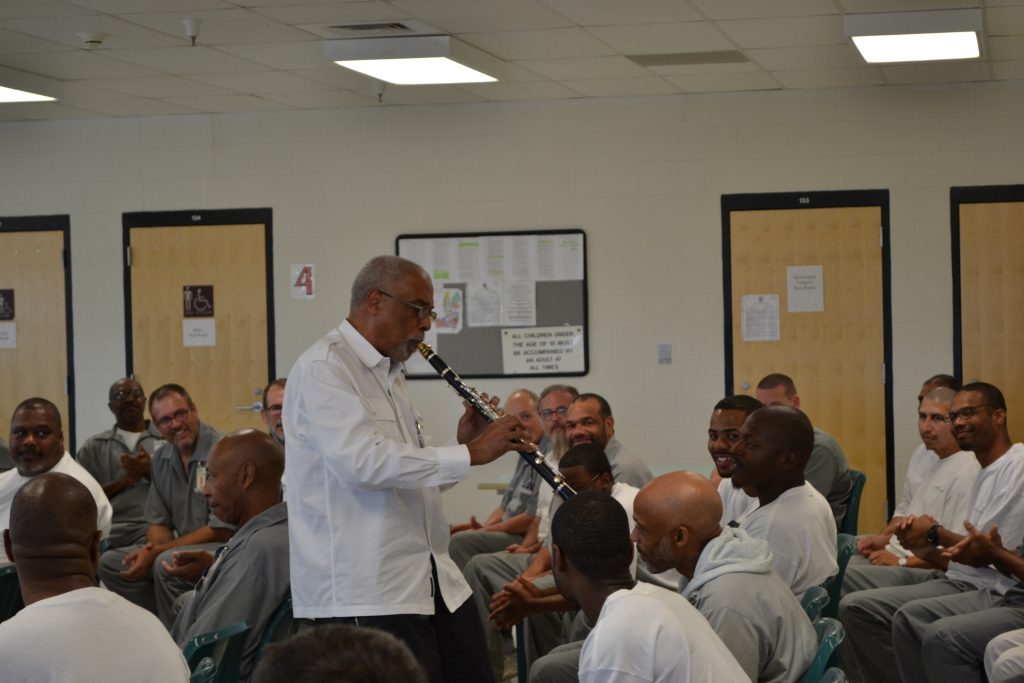 “Workshops and speaker events also enable participants to engage with each other in positive ways, an experience that prison often discourages, but one that is central to any community,” notes Johnston.

One graduate of SLU’s Associate of Arts Degree program experienced the life-changing impact of education for the first time during his incarceration.

“When I was a teen, education wasn’t for the ‘in-crowd.’ As a result, I became a less informed member of the public who failed to develop the analytical, critical thinking, and problem-solving skills needed to preserve and construct a purposeful community. I was in prison long before I was incarcerated,” the student says.

“I did what others approved of whether it was right for me or not. I was ashamed of my goals and aspirations. Education changed that. Education exposes you to a world that transcends your physical boundaries. Thanks to the SLU Prison Education Program, I have a freedom that supersedes my prison sentence.”

That same student went on to be employed by SLU as a teaching assistant for the Prison Education Program. 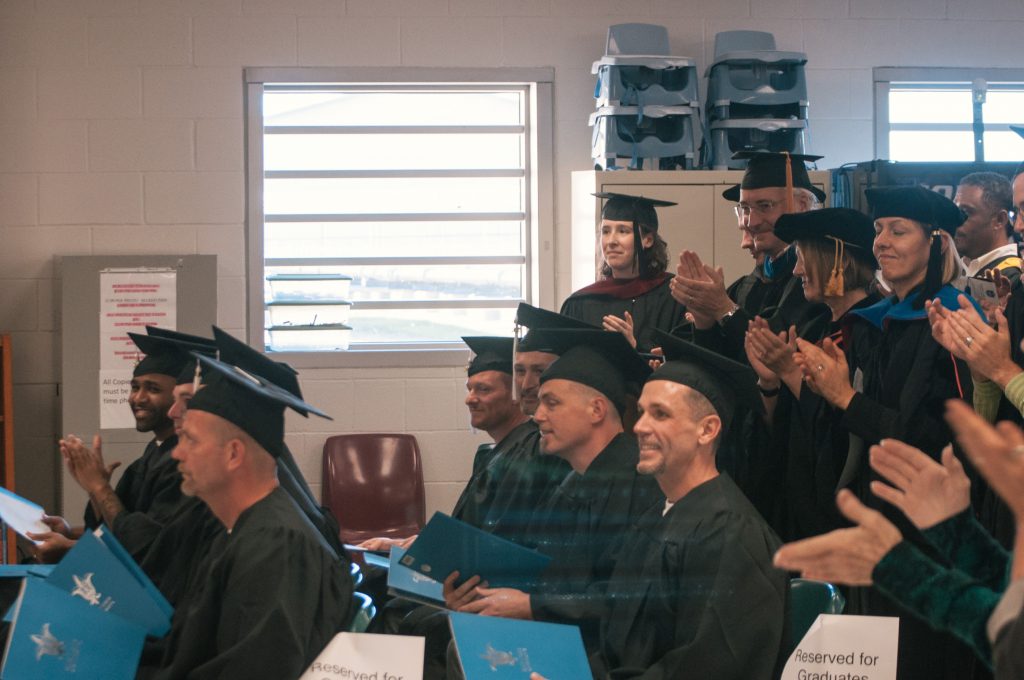 Because of the faithful generosity of We Raise donors, SLU has the resources to double their non-credit college preparatory programming and reach even more people in the prison community. Because of your support, incarcerated individuals have a chance to reframe their lives and make a positive impact on their communities, ‘inside’ and out. 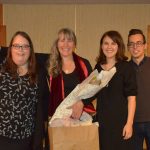 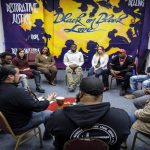