We Raise Raises Up Kidz Express Leader - We Raise Foundation

In August 2018, Marco Dodd got an unexpected phone call from the Bright Promises Foundation. The caller told Dodd that he had won the 2018 Marciniak Bright Star Award for his work as Assistant Director for Kidz Express, an after-school cross-age mentoring program in Chicago’s Austin neighborhood.

“It was a shock to me,” Dodd remembers. “I came to realize that a lot of special people have been awarded by Bright Promises. I was really humbled by that.” 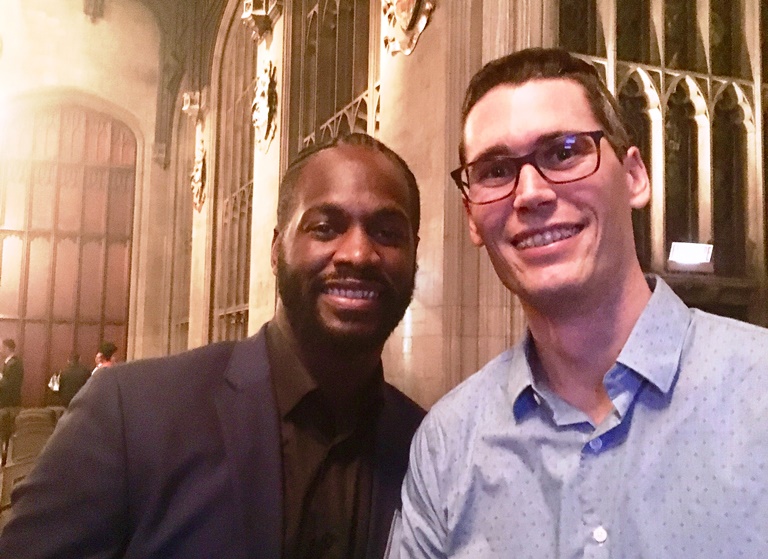 Dodd also didn’t know that Eric Hawley, Assistant Director of Programs for We Raise Foundation, had nominated him for the award, which comes with a $5,000 honorarium for professional development. The relationship between We Raise and Kidz Express began in 2017 with a grant to support serving an additional 200 kids. Calling Hawley both a mentor and friend, Dodd notes that they have bonded through numerous conversations and site visits.

“We immediately hit it off and we’ve been in touch ever since,” Dodd says. “I can really talk to him and bounce things off of him and he gives me great feedback.”

Dodd enrolled in Kidz Express at the age of 10; as a teen, he became a mentor. He was named assistant director in his early 20s. Although Dodd appreciates the award, he is more excited about what he’s working on at Kidz Express. They’ve recently added more kids and staff, created different clubs and activities, and, near and dear to his heart, developed more support for teens. 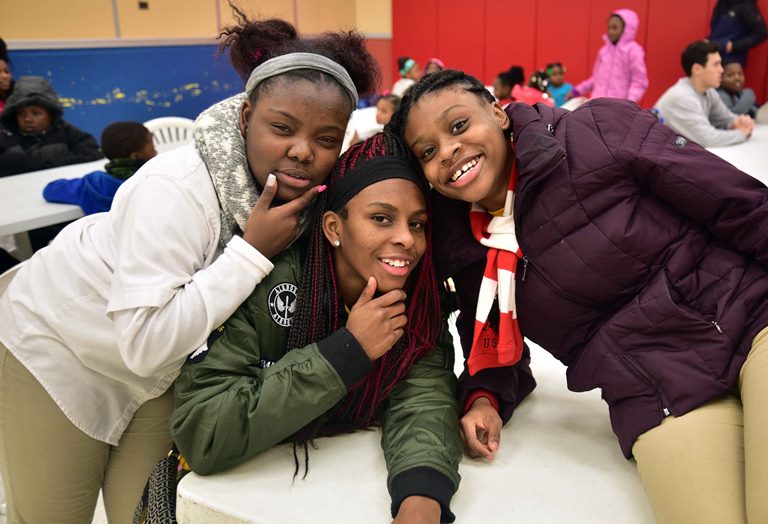 Teens are heavily involved in Kids Express through mentoring younger children, helping with homework, coming up with activities, and more. “We ask our teens to do so much and I felt like it was time we did something for them,” Dodd says. “We created a teen room to give them their own space and we extended our hours so that they could do what they wanted to do after the program is over.”

In addition to family members, Dodd brought most of his teenage staff to the September 25 awards ceremony so they could experience the event and network with attendees about what they are doing at Kidz Express.

Dodd appreciates the award, but he remains humble. “It feels good when people on the outside see the things that you’re doing and want to nominate you for something like this,” he says. Moreover, he credits We Raise for raising awareness about Kidz Express.

“I could tell that [Hawley] and We Raise were very excited and very invested in where we’re going,” he says. “They’ve shown it, bringing busloads of people over the years just to check out our program and talk to us. I couldn’t be more thankful for them for doing that.” 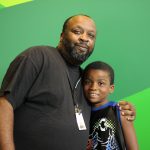 By The Hand Club For Kids Serves At-Risk StudentsEducation 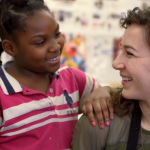 Healing and Strengthening Communities Through ArtEducation